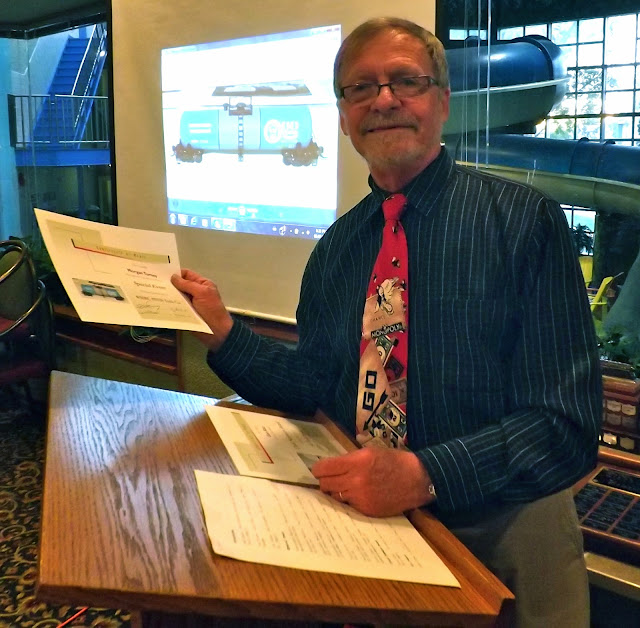 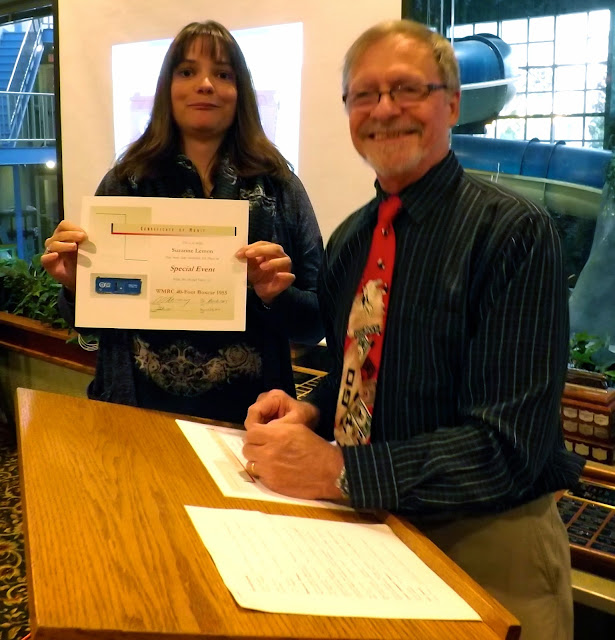 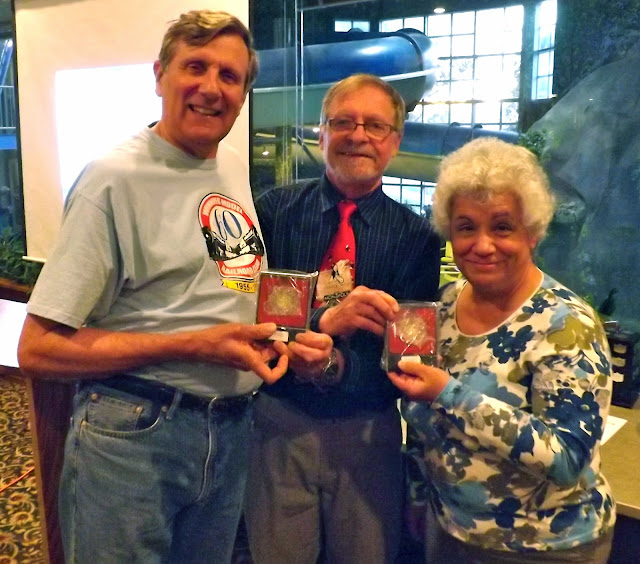 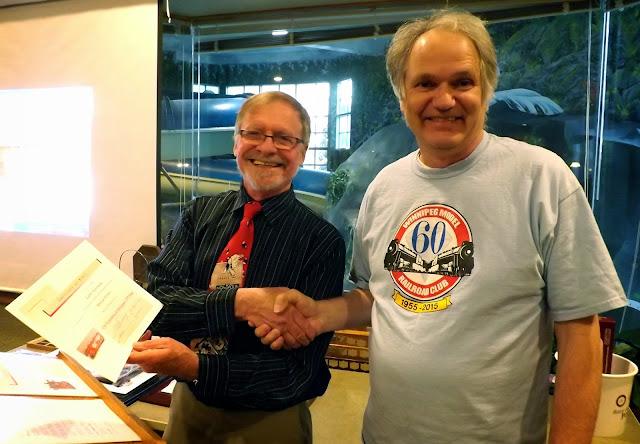 
Posted by Paul Ullrich, WMRC Blog Editor at 6:00 AM