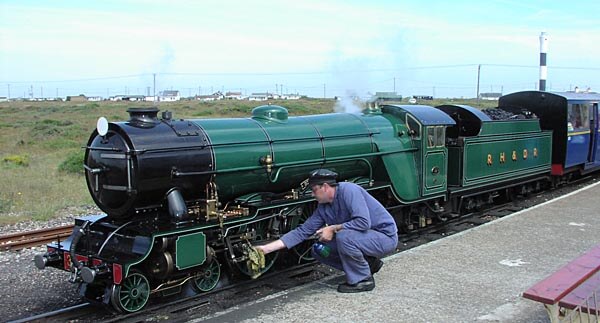 Former Winnipeg Free Press reporter Manfred Jager sent us this video of the end of season parade of Romney, Hythe & Dymchurch Railway, which is a 15" gauge light railway in Kent, England, operating steam and internal combustion locomotives. The size is very unique, as it's 1/3 scale, which is larger than the Assiniboine Valley Railway, but smaller than prototype.

The railway has been in operation for 90 years, and  has 13 1/2 miles of track and four stations. They also have a model railway exhibition, a 1940's museum and a kid's play park. You can view the video at https://www.youtube.com/watch?v=R9Q76ji3eQs

Posted by Paul Ullrich, WMRC Blog Editor at 11:16 AM No comments: 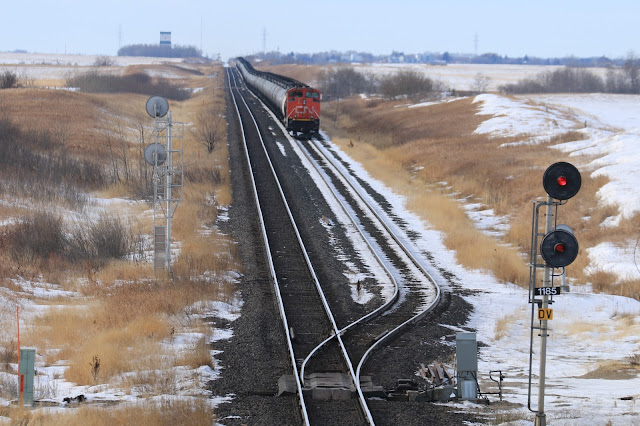 Louis Lenz and I headed west for the first time in 2018. Finally got a break from the deep freeze. The forecast for the weather was calling for a mild day with partly sunny skies.

It was a mild day but it was mostly cloudy. After I picked up Lou, we headed out along Wilkes Avenue heading out of town. We caught a bunch of CN trains including two parked east bounds waiting to head into Winnipeg.  It was looking promising!  We headed north and followed CP out to Portage la Prairie but only saw some maintenance crews around.

Just past Austin, we headed out to follow CN. The farther west we went the more we realized CN was having issues. Other one moving westbound everything was parked in sidings and on the mainline. CN was a giant parking lot! We got as far as Moffat and saw a parked oil train there.

We decided not to sit around and stare at empty track and headed south to try our luck with CP, but we saw nothing there as well.  Headed to Portage la Prairie, nothing in town. Closer to Winnipeg around Elie, CN finally started to unplug the drain. We saw a few in the fading daylight. Too bad it wasn't summer, with a longer day we would have sat at Elie and probably caught a ton of backed up trains. 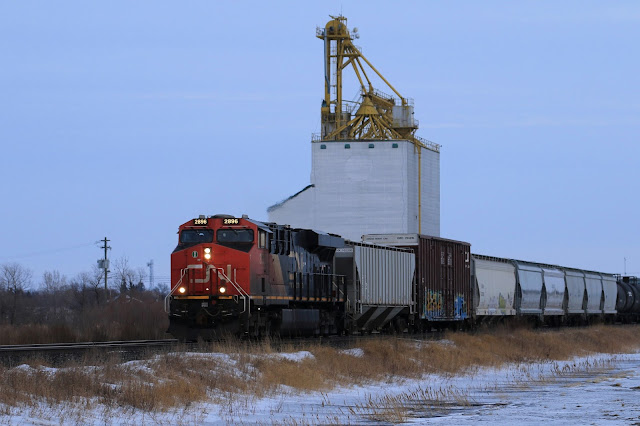 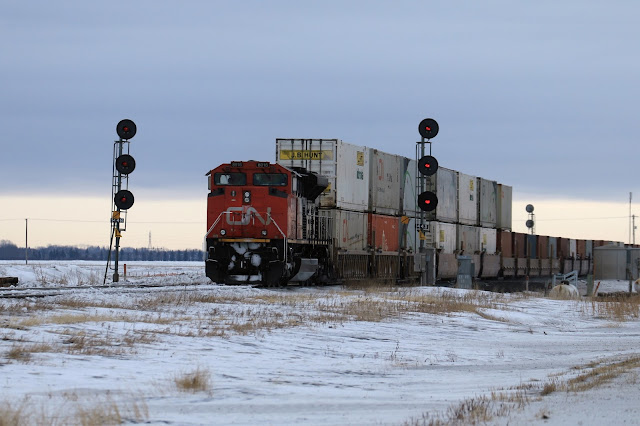 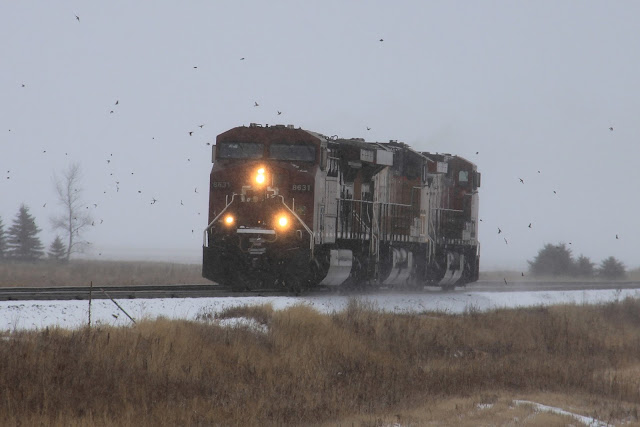 Posted by Paul Ullrich, WMRC Blog Editor at 7:56 AM No comments: 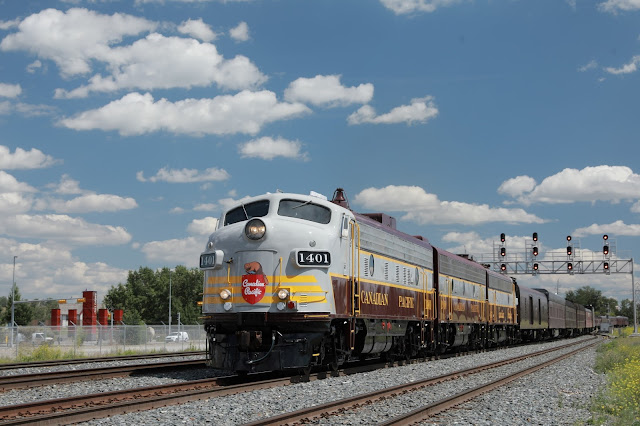 WMRC member Christopher Robinson has taken three great videos of CPR's Canada 150 train as it traveled through Winnipeg during the summer. He has recently posted them on You Tube, and they're definitely worth a watch. Click on the link here and enjoy!
Posted by Paul Ullrich, WMRC Blog Editor at 7:42 AM 1 comment:

At the WMRC's next meeting, the intrepid Felix Lesiuk will conduct a presentation on his recent trip to York Factory, where he served as a guide for Rail Travel Tours.

The fun starts at 7:30PM on Friday, January 12 at the Charleswood Legion, 6003 Roblin Boulevard. We'll also be holding our monthly model display and the ever popular 50-50 draw.  Hope to see you there!
Posted by Paul Ullrich, WMRC Blog Editor at 1:00 PM 1 comment: 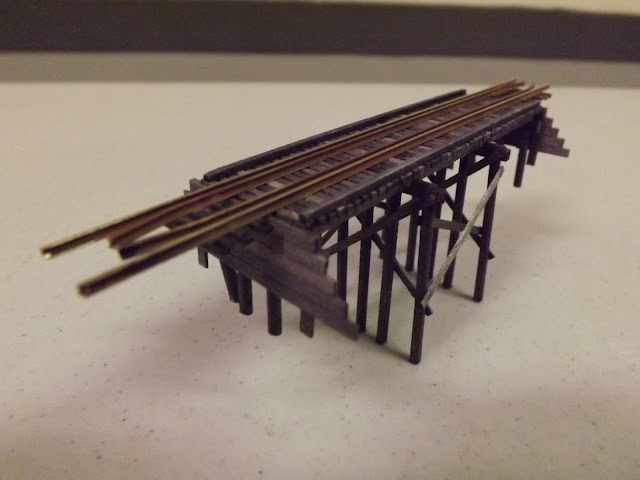 WMRC treasurer John Bate brought in a scratch built 45’ N scale trestle for the club’s monthly model contest during our December meeting. John had also entered the model at the NMRA national convention held in Indianapolis, Indiana in 2016, where he scored a total of 88 points and won an honourable mention certificate. Way to go, John! Keep up the great modelling!
Posted by Paul Ullrich, WMRC Blog Editor at 8:23 AM No comments: