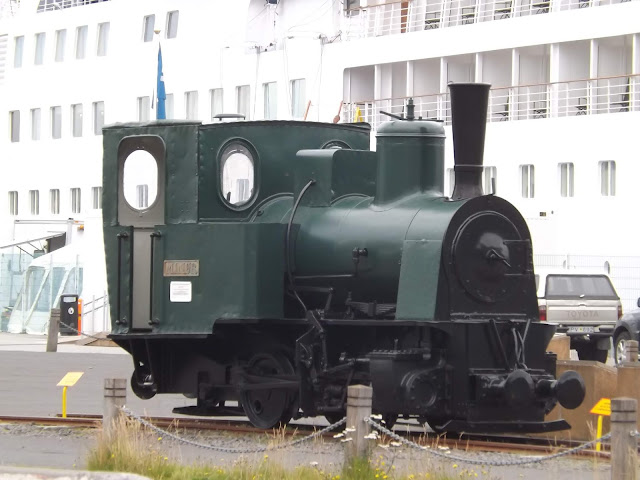 I was visiting Iceland for the first time in July, and much to my surprise I came across a locomotive! Note the size of the engine next to the cruise ship behind it. This narrow gauge steamer is sitting by the docks of the old harbour in the capital city of Reykjavik. After doing some digging on line, I found that there was a twin locomotive nearby in the Arbaer museum on the eastern part of the city. These were the only two engines ever to run in Iceland, which makes them the only country in the world to have preserved 100% of their locomotives!

They were built in 1892 and served in Germany and Denmark before being shipped to Iceland in1913. They were used to carry stone from the quarries the south of the city to build the breakwater for the harbour. The project was completed in 1918, but the railway continued operating for another 10 years. 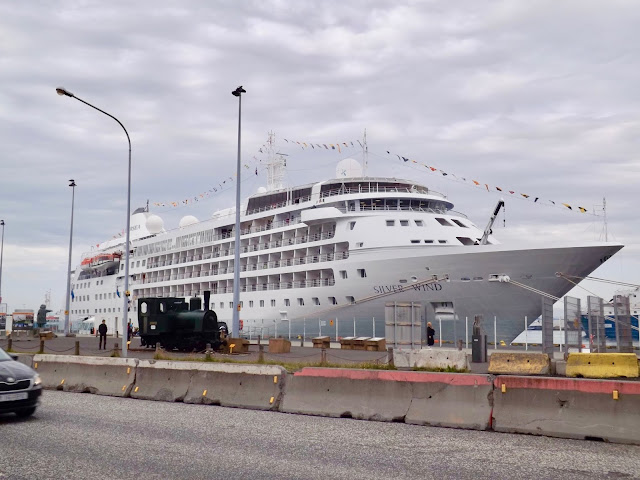 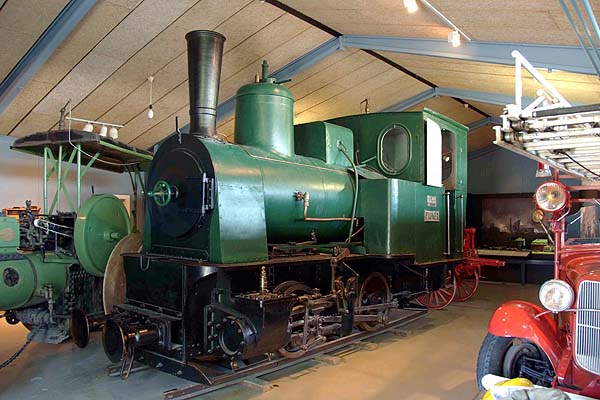