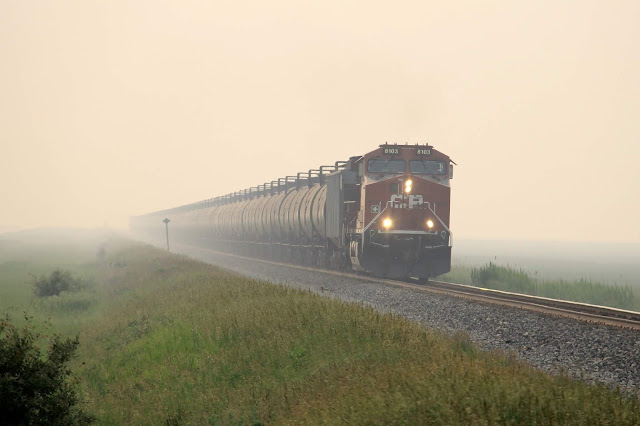 Felix Lesiuk and Louis Lenz headed west on July 19 and August 14. On their first journey, they made it as far as Rivers, Manitoba and on their second trip they went as far as Moffat. There was still a lot of variety of motive power cruising around. A lot of the newer grain cars are starting to become more prevalent as well. As they were brand new, there hasn’t been any tagging on them yet. Felix also went along Hwy 221 and took some images CP’s recently upgraded motive power. 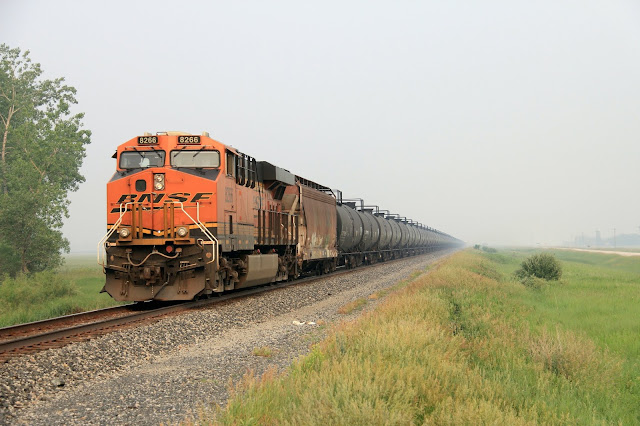 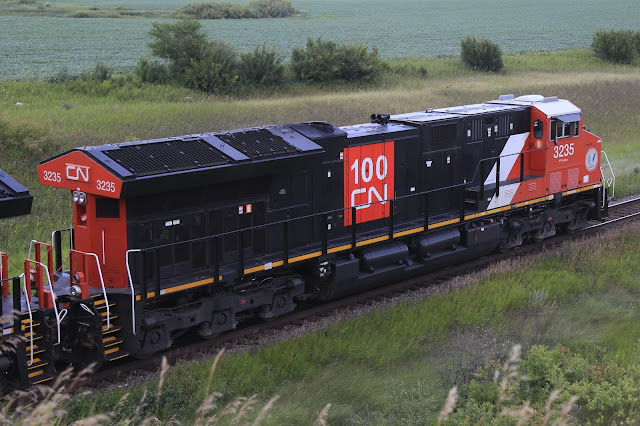 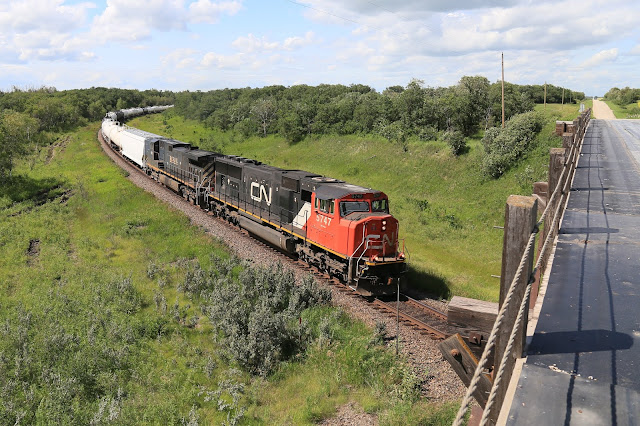 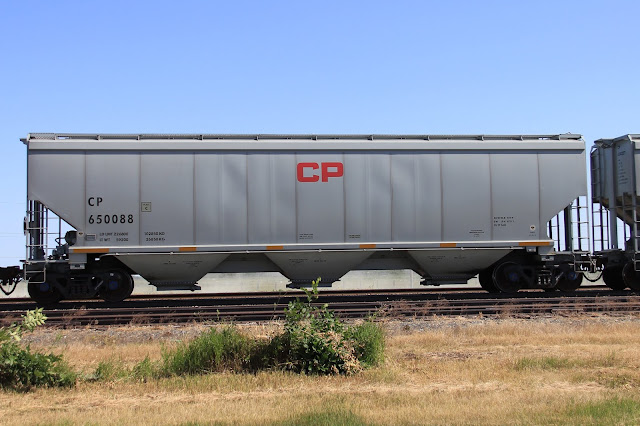 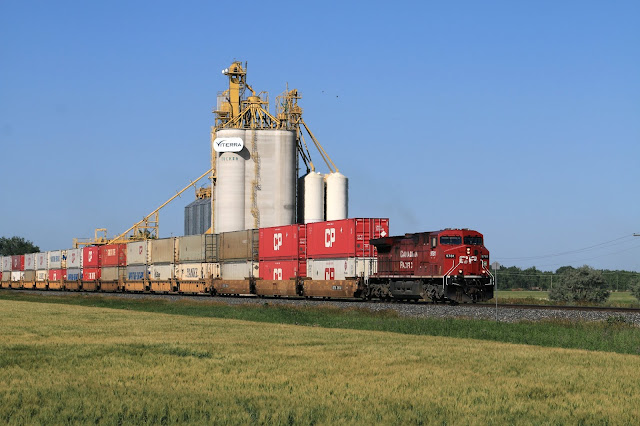 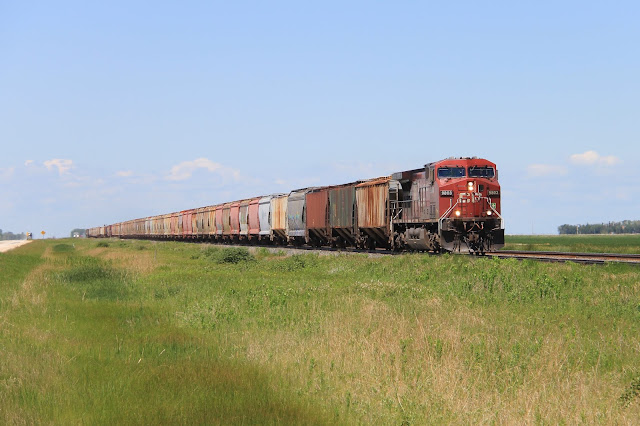 Posted by Paul Ullrich, WMRC Blog Editor at 7:28 AM