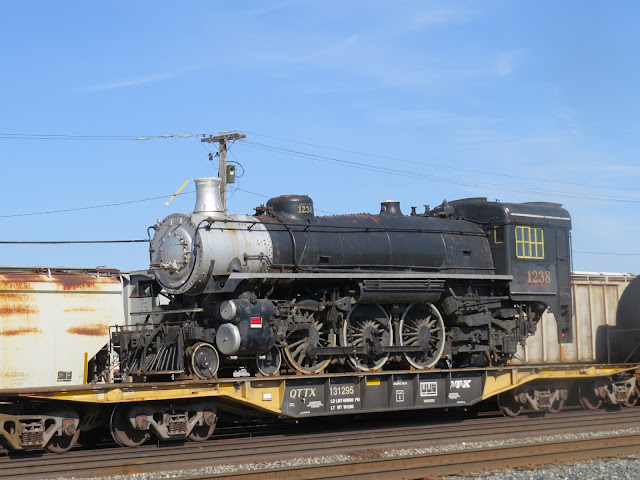 Our intrepid photojournalist Morgan Turney took these photos of the former CPR G5 class 4-6-2 locomotives and their tenders yesterday. They were photographed at an undisclosed location in Winnipeg.

Morgan got a heads-up that they were behind a 10-foot fence,  so he dug out an 8-foot ladder, chucked it into his pick-up and off he went!  These engines are on their way to the Vintage Locomotive Society (also known as the Prairie Dog Central). These images, and several others, will be published in a forthcoming issue of Canadian Railway Modeller, but publisher Morgan Turney is giving us an exclusive to post a few of them here first!

We have been following the progress of these two engines since the news broke that they were returning to Canada. The locomotives spent over 40 years in Covington, Virginia as part of the late Jack Showalter's Virginia Central Tourist Railroad. Showalter, a tourist railroad operator and dedicated steam preservationist, died in November 2014.

The engines have been stored on the Shenandoah Valley Railroad in Staunton, Virginia for over 15 years. The Prairie Dog Central has not purchased these locomotives. They were purchased by an Albertan, but will be stored at the PDC's shops off Inkster Boulevard. The 1238 was built in Montreal in 1946. The 1286 was built in Kingston Locomotive Works in 1948. Future operating plans for these two engines are under review by the Vintage Locomotive Society. 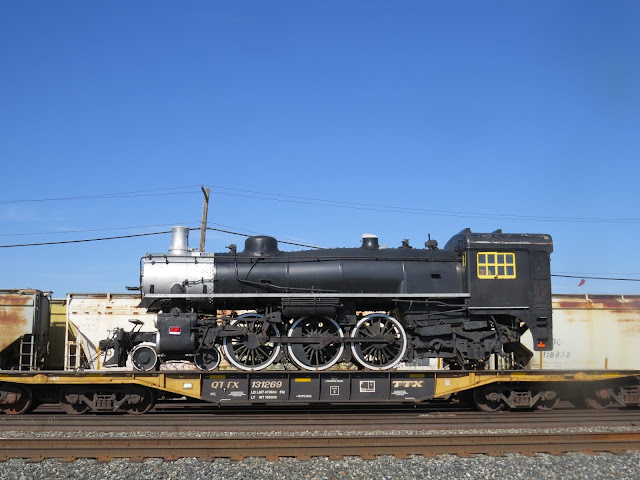 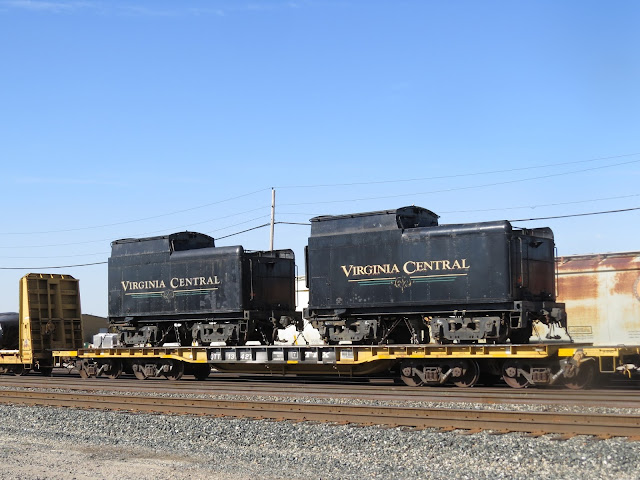 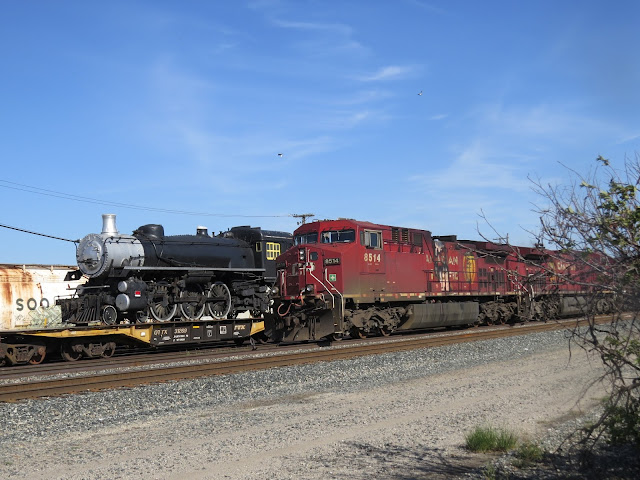 Posted by Paul Ullrich, WMRC Blog Editor at 8:23 AM