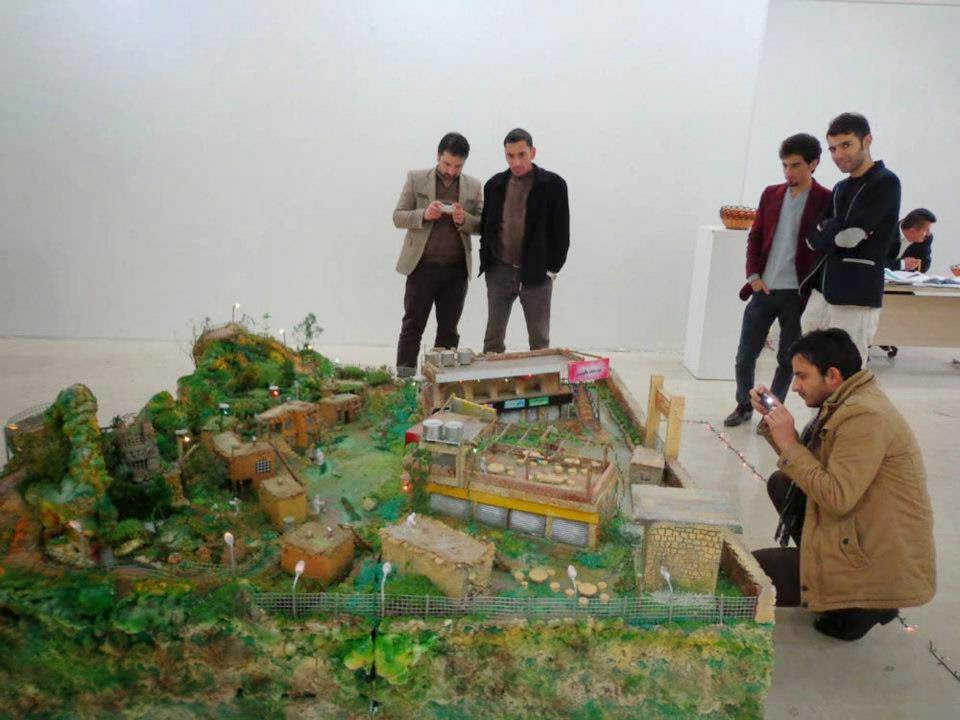 The WMRC Facebook page received a message from Dahsti Mostafa B, a Kudristani national. Kurdistan is a semi-autonomous region of Iraq, which has enjoyed relative peace and prosperity since the last gulf war. There are also large Kurdish populations living in Turkey and Iran. He sent us several photos of this diorama made by Kurdistani modellers.

There aren't any trains in this diorama, but it is still a remarkable and well crafted achievement. Among the images sent was also a prototype of the actual buildings they modelled, which is included on this post.  These Kurdistani modellers are quite enthusiastic about the hobby, and several of Dahsti's friends have "liked" the WMRC's Facebook page.

The WMRC blog has an international audience, and has had over 15,000 visits. It has followers from every continent. We welcome Dahsti's contribution, and we encourage modellers and model railroaders from all around the world to do the same. 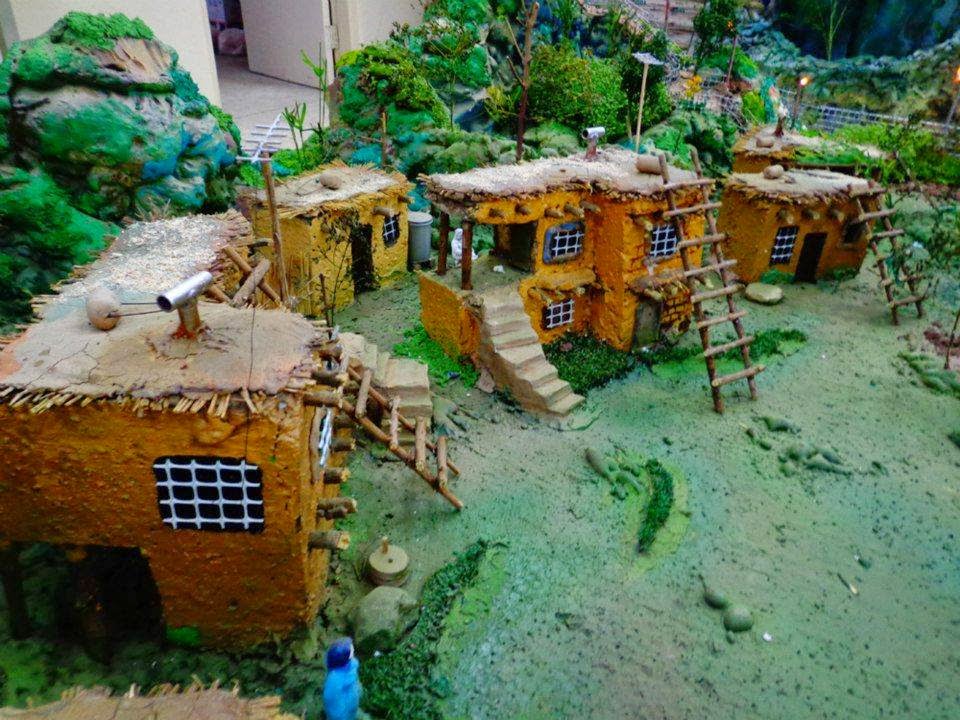 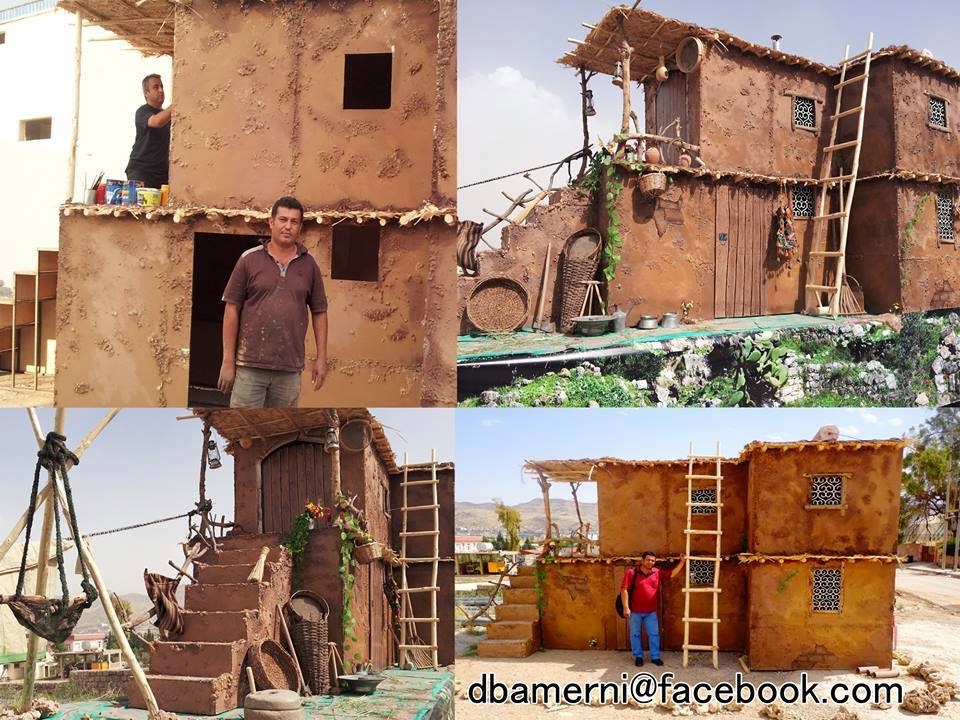 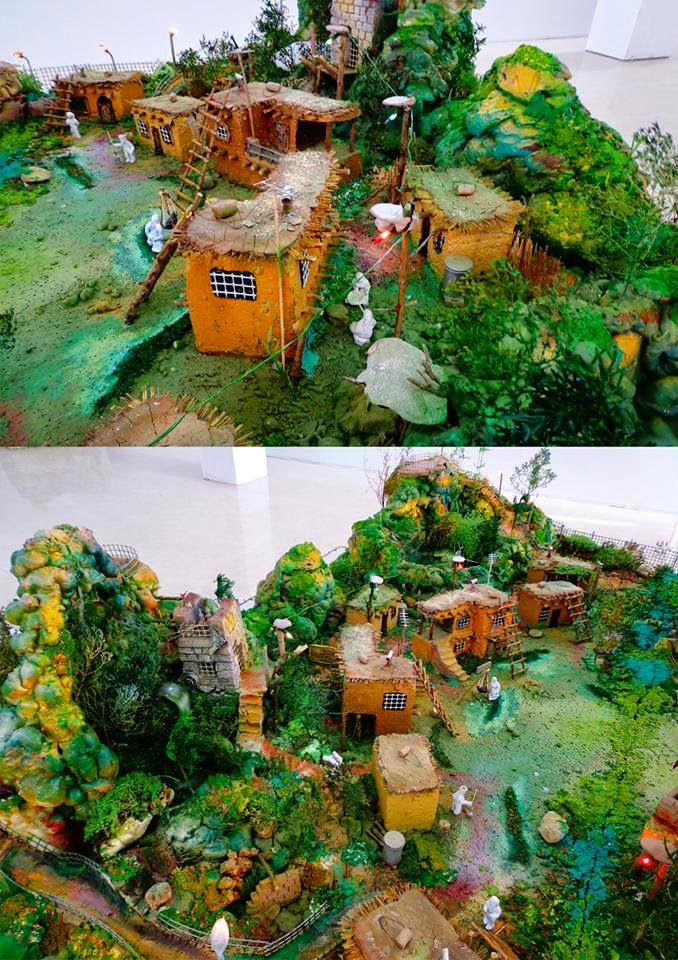 Posted by Paul Ullrich, WMRC Blog Editor at 8:11 AM