The WMRC has announced that it is officially supporting a new charity, the Canadian Model Railroad Publisher's Benevolent Association, or CMRMPBA for short. The charity was created by WMRC blog editor Paul Ullrich and WMRC President Larry Leavens.

"I was deeply moved by the plight of these poor scraggly bastards." Said Paul. "They provide such an important service for model railroaders, yet they work long hours for little pay, with no pension and no benefits. When I brought this to Larry's attention, he agreed that something must be done about this dire situation right away!"

"I knew of one such person who was driving around in a 40 year old Dodge Dart." Added Larry. "He said it was a collector car, but I saw it as a cry for help. He couldn't even afford to get a decent brand of mustard for their hot dogs, and was forced to use ketchup!"

When Larry and Paul presented their case to the WMRC board, they were brought to tears, and immediately voted not only to change charities, but to turn over the entire contents of the treasury to the Canadian Model Railroad Publisher's Benevolent Association.

Once sufficient funds have been raised, Paul and Larry plan to use the money to embark on the first of several fact finding missions to Las Vegas.

So please - give generously to the Canadian Model Railroad Publisher's Benevolent Association!

Oh, and by the way - in case you haven't guessed already: 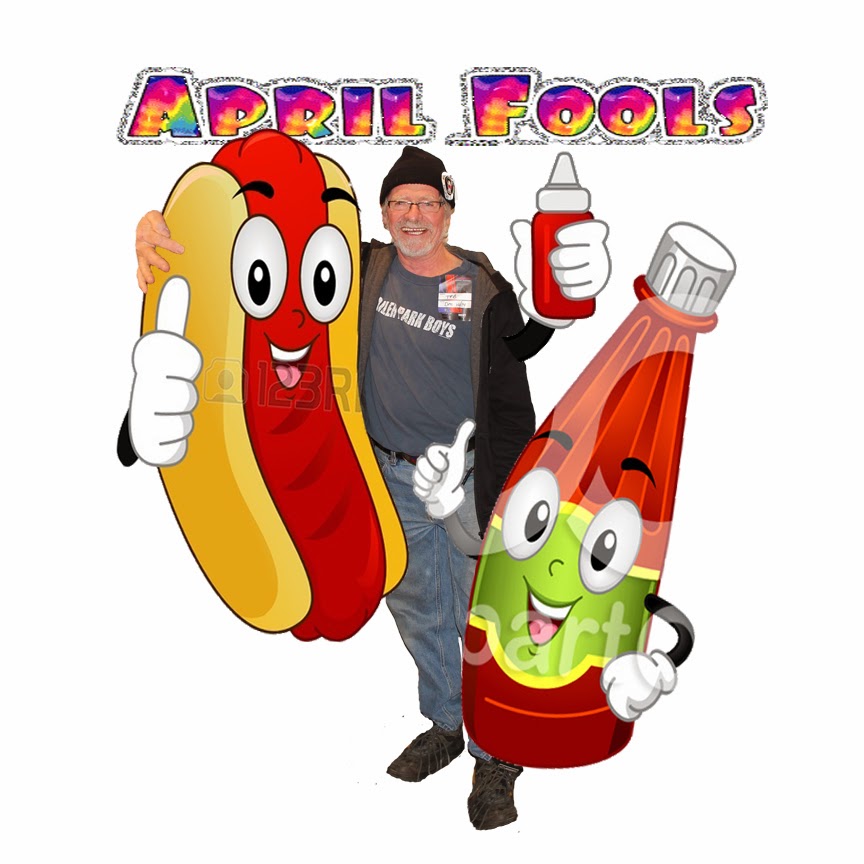 Posted by Paul Ullrich, WMRC Blog Editor at 5:00 AM