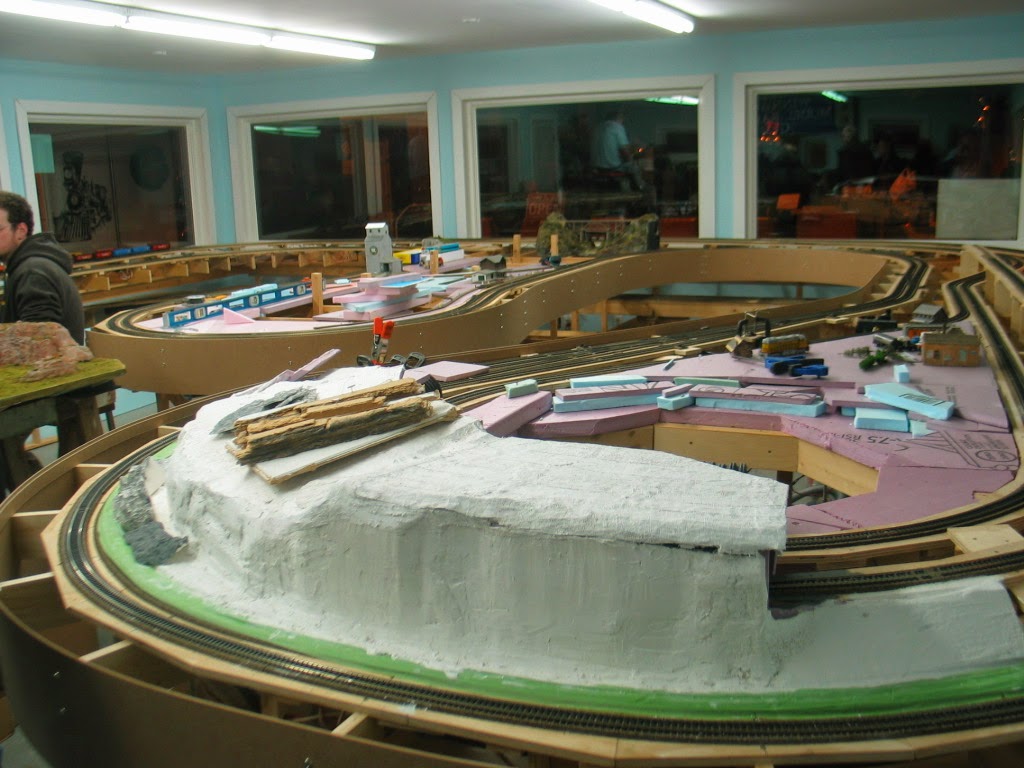 Tuesday nights are Gateway nights, and the WMRC's layout over at the Winnipeg Railway Museum is coming along just great! We're getting into some might fine landscaping which is making the layout really come alive! Dave Downie, our Vice-President, sent along these images to us to show the remarkable progress they're making on the layout!

The gang meets tonight at 7:00 PM at the Winnipeg Railway Museum, located on the second level of the Via Rail Station at 123 Main Street. It's really cold outside, but the Gateway is housed in it's own heated building within the museum! 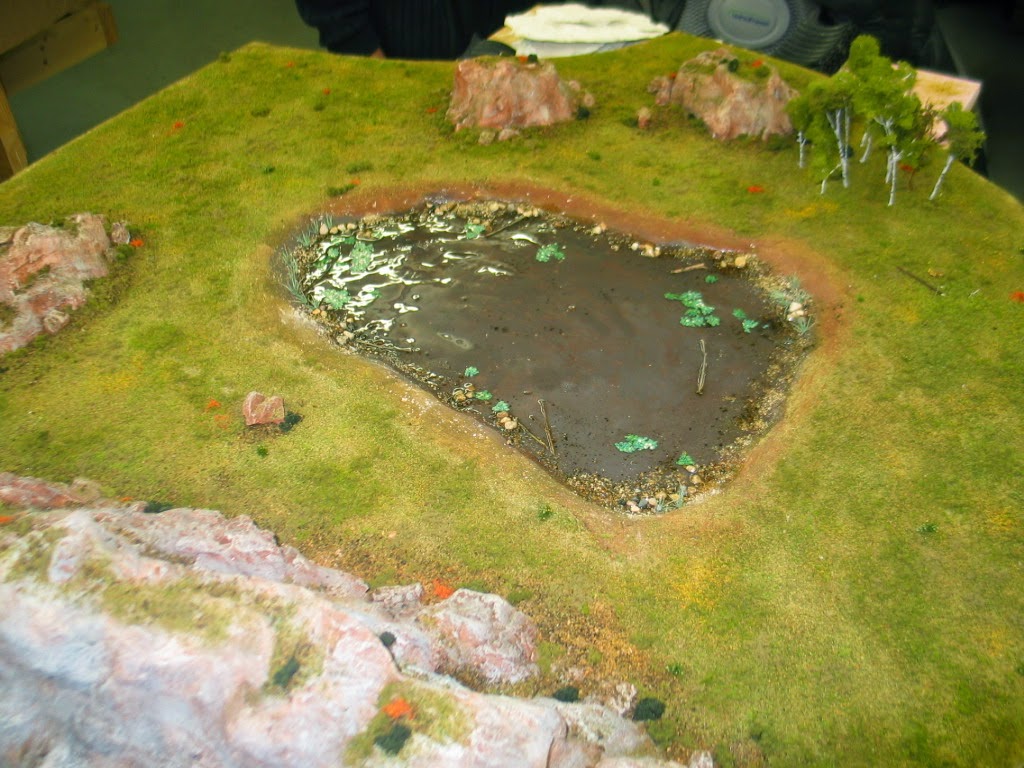