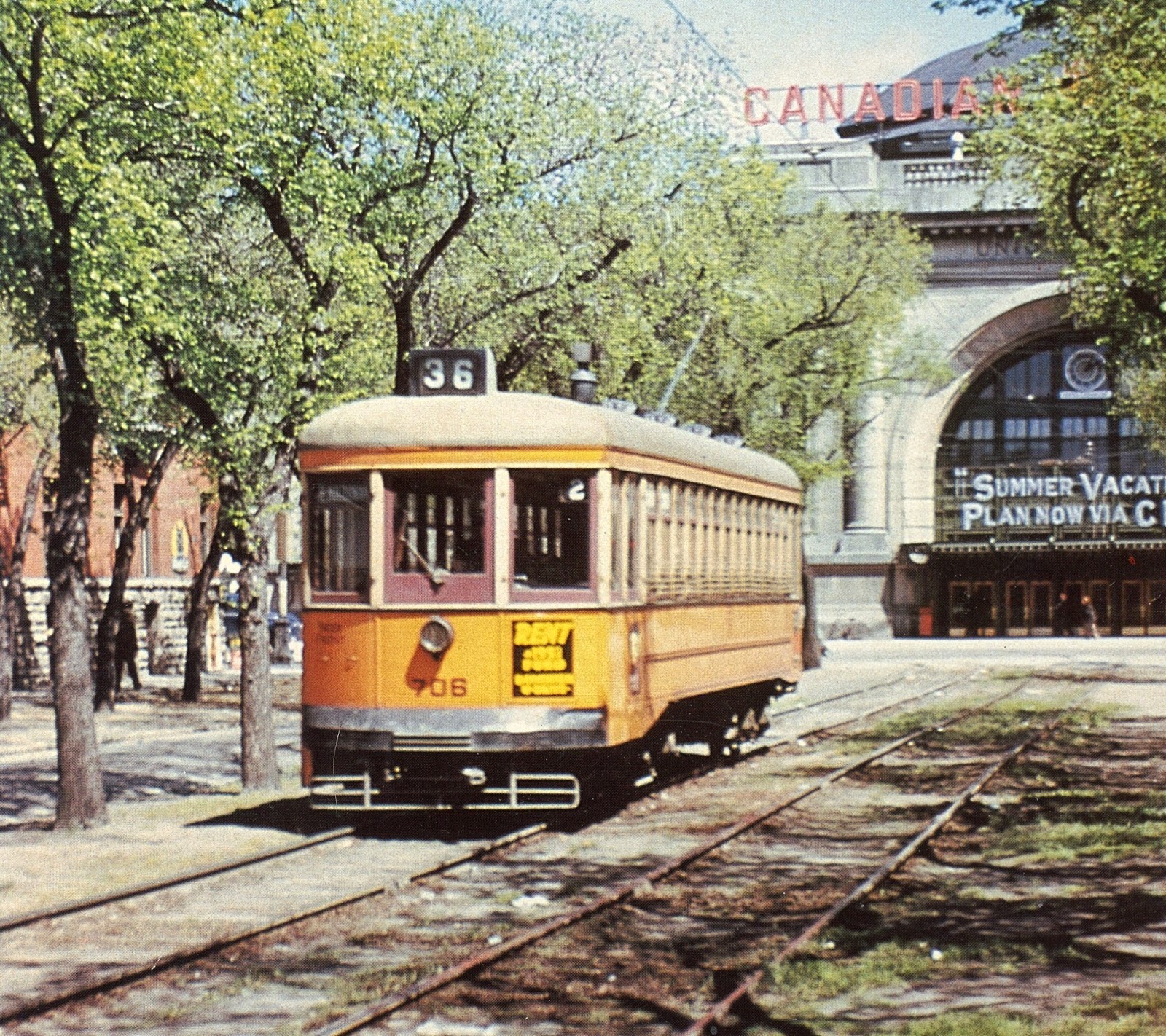 Here's something our good friend Zenon Lisakowski sent us. it's a locally produced retrospective film on Winnipeg's  streetcar system. It's well stacked with archival photos and old film footage. This 30 minute film, produced by Jeff McKay and Beth Azore, was originally commissioned for television broadcast by MTS Cable and  has also been screened at Winnipeg's Cinematheque. Click here to enjoy the film!
Posted by Paul Ullrich, WMRC Blog Editor at 11:53 AM