Godfrey South's presentation at our January meeting was a hit!

Godfrey South, one of our newest but most active members, delivered a remarkable presentation at the Winnipeg Model Railroad Club's meeting, which was held On January 10, 2013 at Westworth United Church.

Godfrey showed how he and a group of dedicated rail fans resurrected a two foot narrow gauge industrial rail line in his native Britain. The group rebuilt a beautiful steam engine from what was literally a pile of rusty scrap metal. Godfrey, who is a blacksmith by trade, was heavily involved in re-tooling many missing parts.

The presentation not only included many images documenting the rebuilding of the engine from start to finish, but also included a video of the engine all fired up and rolling down the track!

The second presentation was by WMRC Secretary Cliff Davidson, titled "Cliff's Western Canadian Adventures", which documented his trip to Calgary last year. Cliff, who knows rural Saskatchewan like the back of his hand, took us way off the Trans Canada Highway and into a rarely seen land where grain elevators still exist.

There are quite a few of these prairie giants around. Some are abandoned, but many still serving their communities. Some are standing next to former rail lines that were torn up long ago. Cliff took several images of trains passing them by that were hauling nothing but oil tankers, a sure sign of the times. 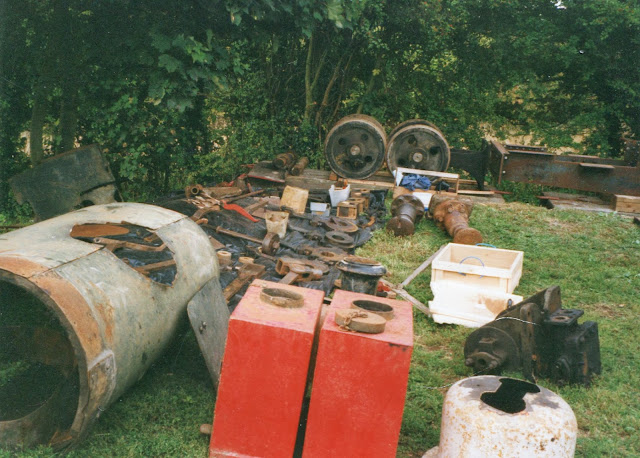 This is what they started with. Can you imagine building a locomotive from this? 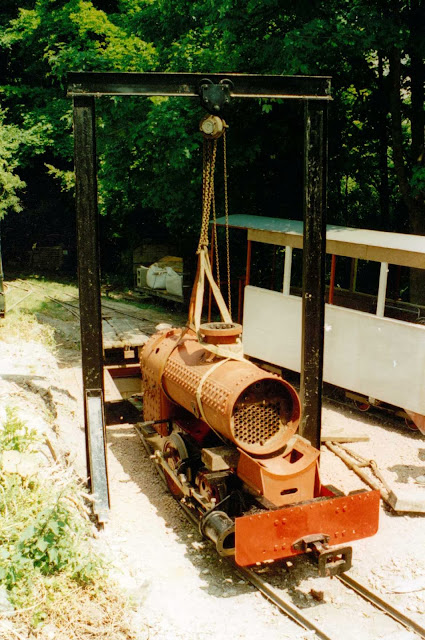 Progress was slow but steady. It's really coming together now! 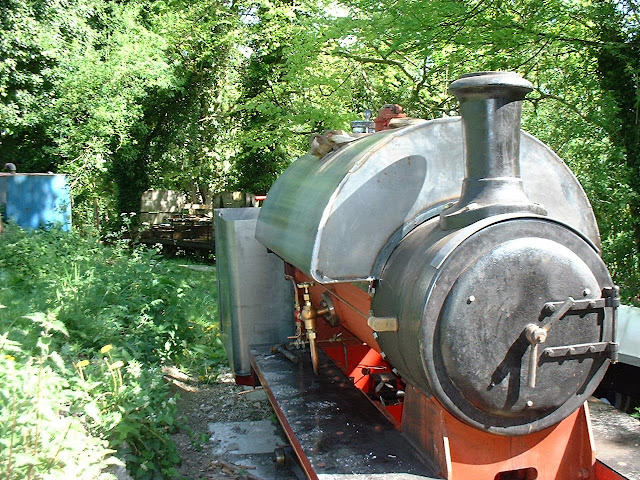 It's almost finished! All it needs now is a good paint job. 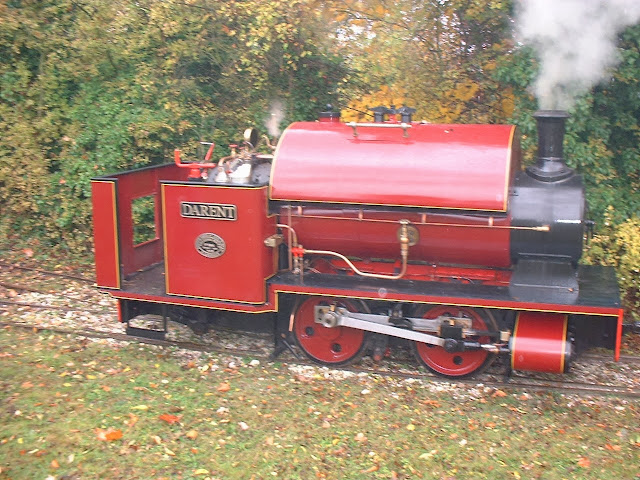 Success! A beautiful restoration job, and well worth the effort!

Posted by Paul Ullrich, WMRC Blog Editor at 8:27 AM