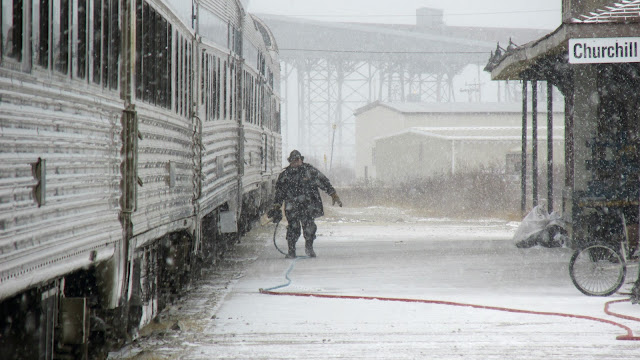 The winners of the Winnipeg Model Railroad Club’s annual photo contest are Felix Lesiuk and Luca Matyas. The contest was held at the club’s annual open house, held at the Charleswood Legion on April 9 and 10, 2022. Plaques were awarded to them at the club's AGM and  banquet, held at the CanAd Inn Destination Centre near Polo Park.

Long time member Felix Lesiuk won in the prototype category with a stunning image of a worker servicing a Via Rail passenger train in Churchill in a snowy day. Luca Mayas, a newcomer to the club and one of our youngest members, won in the model category with his image of a CN diesel rounding a corner. Congratulations to both of our winners! 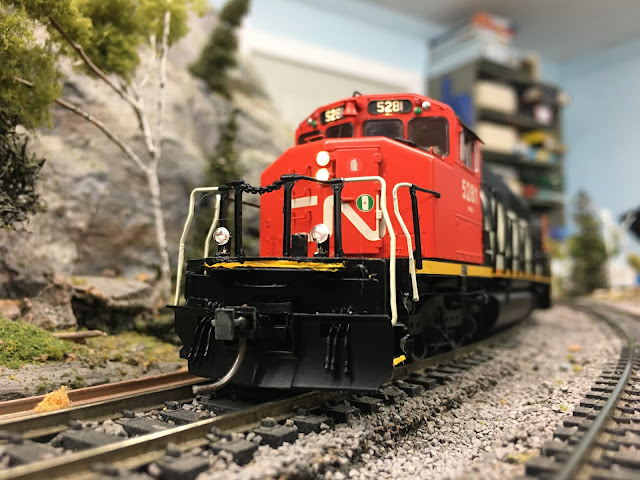