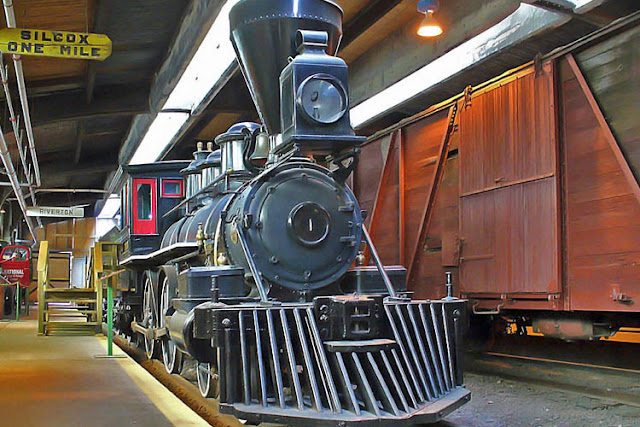 The volunteer crew from the Winnipeg Model Railroad Club and the Winnipeg Railway Museum have been working hard every week on making improvements to the layout, so even if you've seen it just a few months ago in May during Doors Open Winnipeg, you're bound to see something new this time!

The museum is located on the second level of the Via Rail station at 123 Main Street, and is open from 11:00AM to 5:00PM on Saturday, September 15 and Sunday, September 16. Admission by donation.
Posted by Paul Ullrich, WMRC Blog Editor at 7:00 AM