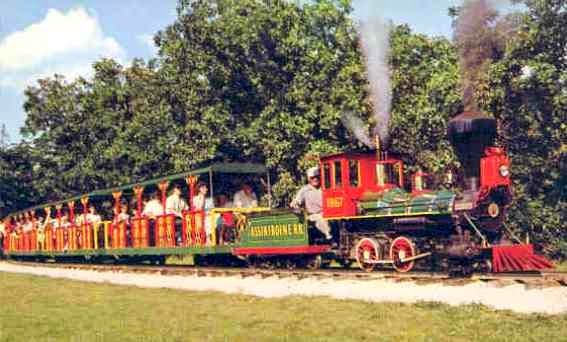 A great place for rainfanning, although often overlooked, is Winnipeg's Assiniboine Park. It features a neat miniature live steam train that has just celebrated its 50th anniversary in the park. Although it's mainly for the kiddies, it's still a live steam engine, and still a wonderful sight to see when it's all fired up! Tickets are a very reasonable $2.75 each. 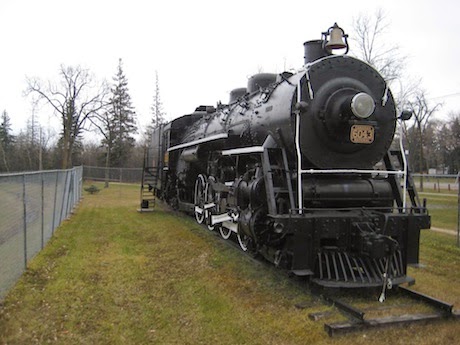 Posted by Paul Ullrich, WMRC Blog Editor at 8:28 AM