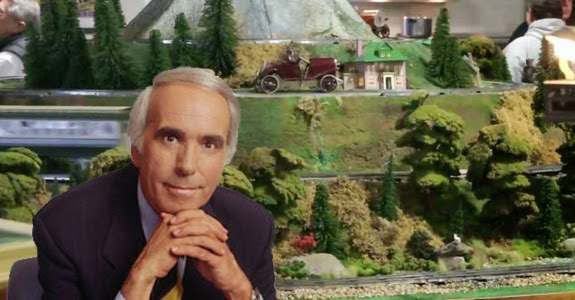 One of the best known celebrity model railroaders was the late Tom Snyder, host of Tomorrow and The Late Late Show. He had a Lionel standard gauge layout in his home and regularly discussed his love of trains quite often on the air. On the Late Late Show he once had actor Mandy Patinkin as a guest. Mandy, who has starred in The Princess Bride, Alien Nation, Chicago Hope and Criminal Minds, is also a model railroader who has a large Lionel layout in the basement of his home in Connecticut.

So what do you think they talked about on the show? Trains, of course! Mandy did have a few other things to plug, but the discussion of their mutual love of model railroading took first priority!

You can see the segment of that chow by clicking here. Thanks to WMRC Vice president Dave Downey for finding this! 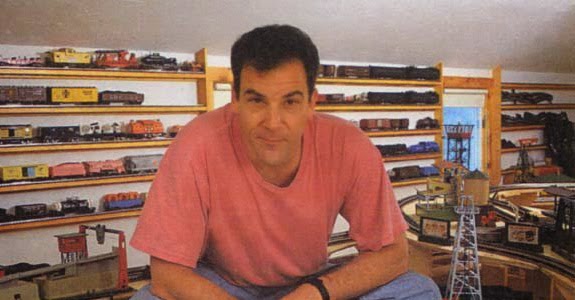 Posted by Paul Ullrich, WMRC Blog Editor at 7:58 AM