Model railroading: The greying of our hobby 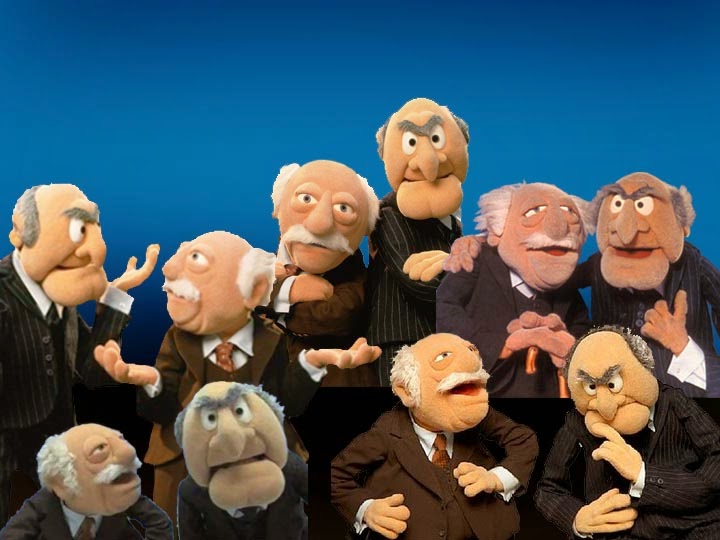 Are the meetings at your local model railroading club beginning to look like this?

There's no doubt about it - model railroading needs more younger members! The greying of our hobby has been happening for a long time, and it's epidemic all across the country. We saw it coming in the 80's and 90's when we saw the younger generation's fascination with video games.

The baby boomers were the last generation to fully embrace the hobby, mostly because they grew up with model railroads. Attendance in the WMRC spiked and thrived in the 80's when boomers such as Larry Leavens and Ron Einarson joined the club. These members were in their 30'swhen they joined, and they continue to make important contributions to the club. But now these boomers are in their 60's, and there are very few younger members joining. Membership has been declining in every model railroading club.

Mind you, there's still a lot of life in the old codgers. The rebuilding of the Gateway Western, which included building a vary large structure to house the railway, was mostly done by members of the WMRC and the Winnipeg Railway Museum who were in their 60's, and even in their 70's!

The WMRC has younger members, such as Ian Plett and Suzanne Lemon, who have done wonders for the club. Their enthusiasm has truly revitalized and inspired us. We need more just like them!

Attendance the Manitoba Mega Train Show and the WMRC's spring open house has showed us that interest in model railroading is still very strong. We get many young families in to view the trains. But they're not joining!

Our only hope for survival is to have more younger members. But where are we going to get them?
Posted by Paul Ullrich, WMRC Blog Editor at 7:51 AM