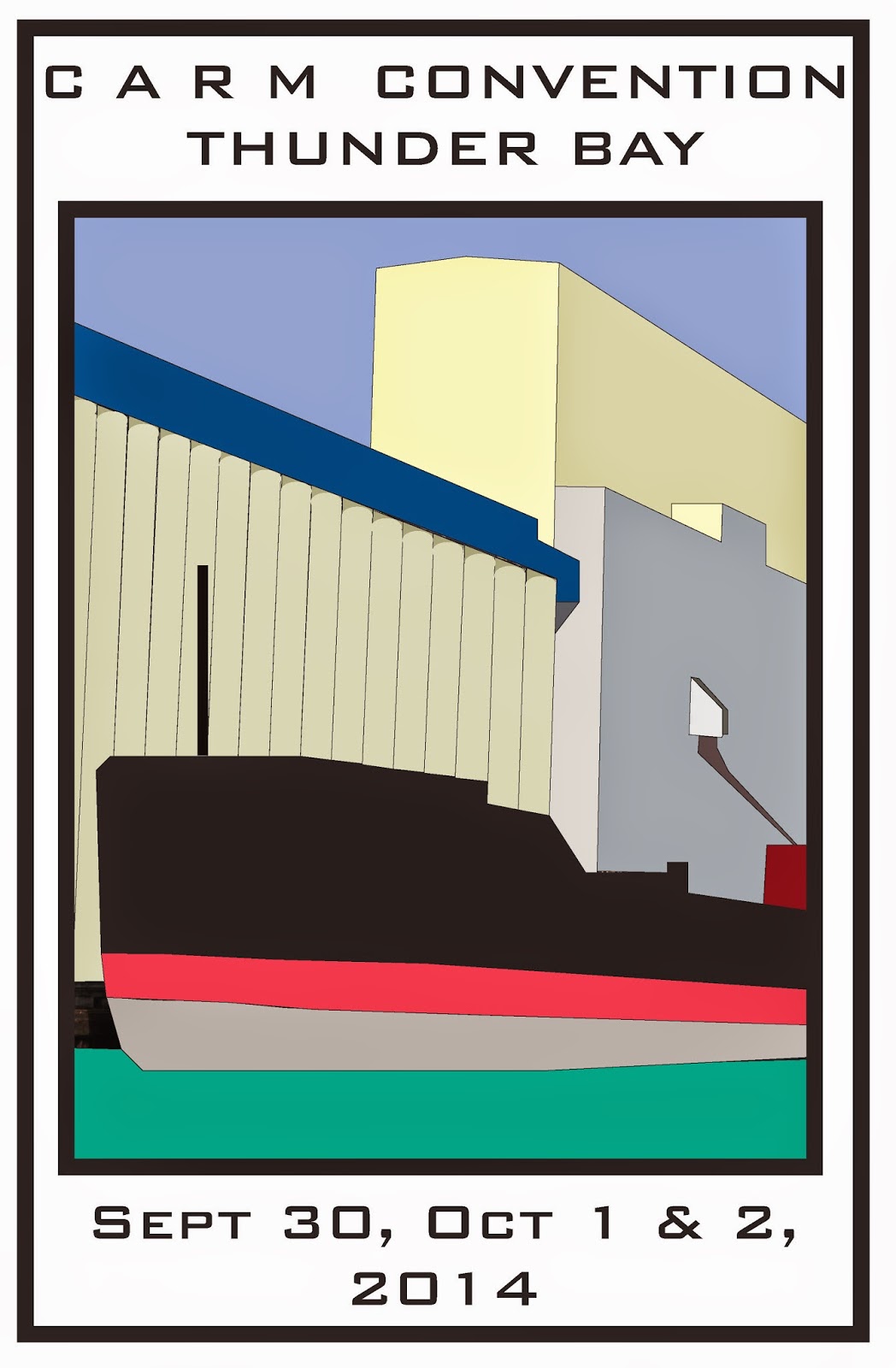 The Canadian Association of Railway Modellers (CARM) will be holding Rails to the Lakehead, its 2014 national convention in Thunder Bay, Ontario from September 30 to October 2. Please note that these dates are not on the weekend (September 30 is on a Tuesday).
The convention wil be held at the historic Prince Arthur Waterfront Hotel, one of the classic railway hotel in Canada. Activities include clinics, prototype tours, rail fanning and a banquet with a guest speaker. Please note the the banquet is an additional cost.

Three prototype tours are also offered at an additional cost: Bombardier Transportation, Thunder Bay Terminals, and the Richardson International Grain Elevator Complex. The prototype tours are proving very popular and are filling up fast! Virtually all of the early registrants have signed up for them. These tours are limited in the number of people attending, so if you're interested, please register as soon as possible.

CARM will also have available a booklet describing a self-guied tour and road logs for trains coming from the east and the west. The road logs will be up on the CARM website shortly.

To commemorate the event, a men's button down long sleeve shirt with a pocket is being offered at $45 ($48 for XXL). Shirts must be ordered postmarked before August 1.

For a PDF of the registration form, click on this link.

Posted by Paul Ullrich, WMRC Blog Editor at 8:26 AM