Stafford Swain and his layout: A personal recollection 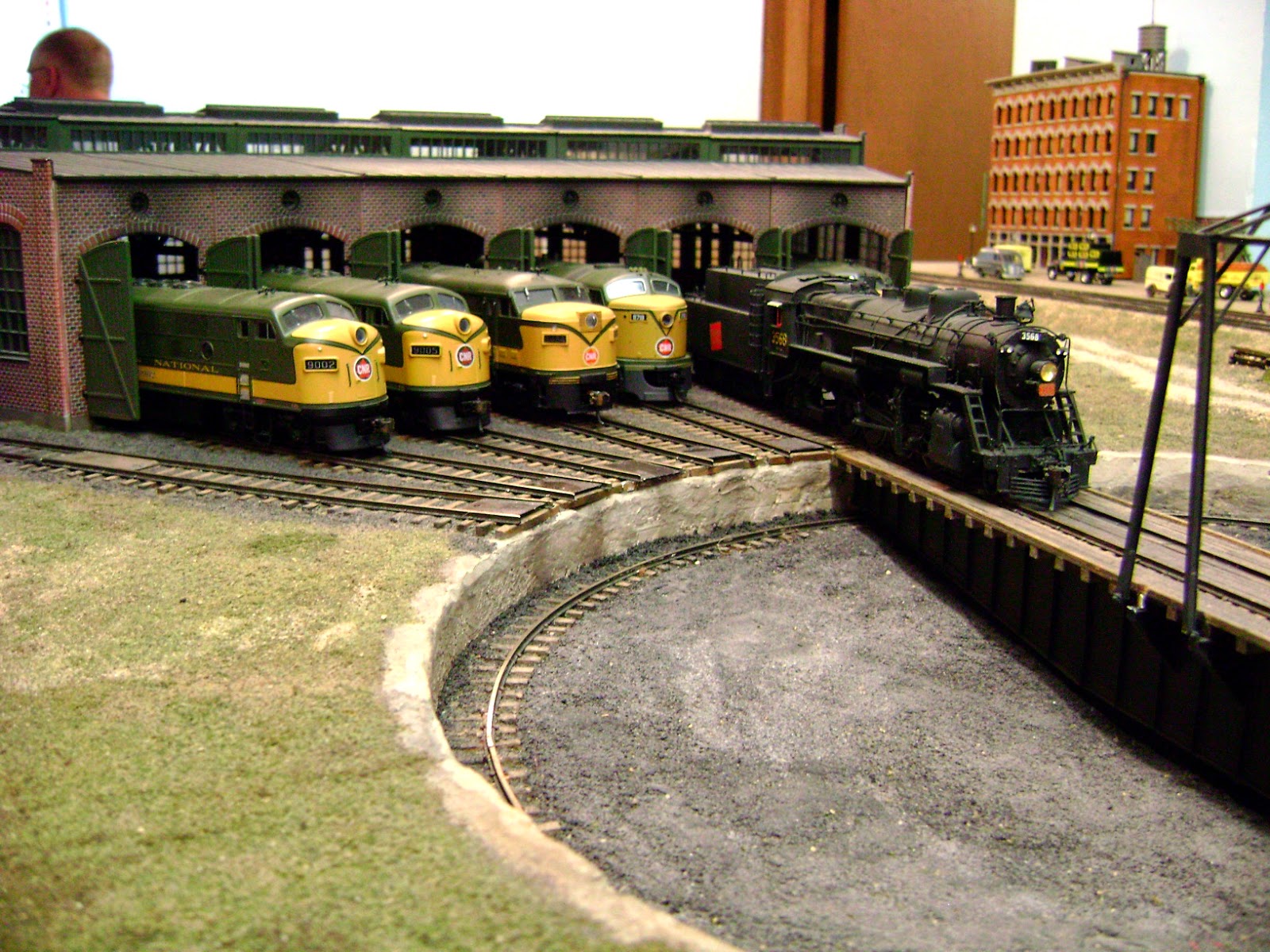 Have you ever seen such a beautiful roundhouse?

Stafford Swain was the main reason why I joined the Winnipeg Model Railroad Club.

When I started getting back into the hobby, I bought copies of Model Railroader and Railroad Model Craftsman to hone up my skills. In 1981, I purchased a copy of RMC that had a cover story about modelling a prairie town, authored by Stafford. I never heard of him before, but when I read it, I realized that this guy was not only living in Manitoba, but he was modelling it as well! I was astonished at the painstakingly accurate scenes of the Whiteshell that he created.

More articles by Stafford were published, and I collected them. Then I heard about the 1983 NMRA national convention that was being held in Winnipeg. I promptly registered, hoping to see Stafford's layout in person.

When I saw his layout, I was surprised on how small it was. It was a rather simple perimeter style layout in one room of his basement. But it was deceptively simple. The modelling detail was near photographic, and the transition from Canadian Shield to the prairies in such a small space was absolutely seamless, and very believable.

Above the layout were framed covers from a few of the model railroad magazines that published his stories. He couldn't have hung them all, as he had over 80 published!

I was actually quite nervous about meeting him. At the time, I worked in the newsroom of the Winnipeg Free Press. I've met two Prime Ministers. Bobby Hull and Gordie Howe were once in my office. That didn't phase me at all. But I was star struck about meeting Stafford!

But I needn't have worried, for Stafford is a humble and unassuming man who loves nothing more than to share the love of his hobby with others. Over 20 years after that convention, I told him that I went to the convention and joined the WMRC because I wanted to meet him. He let out a hearty laugh and said, "And you've been disappointed ever since!"

Actually, I wasn't. And I never will be. 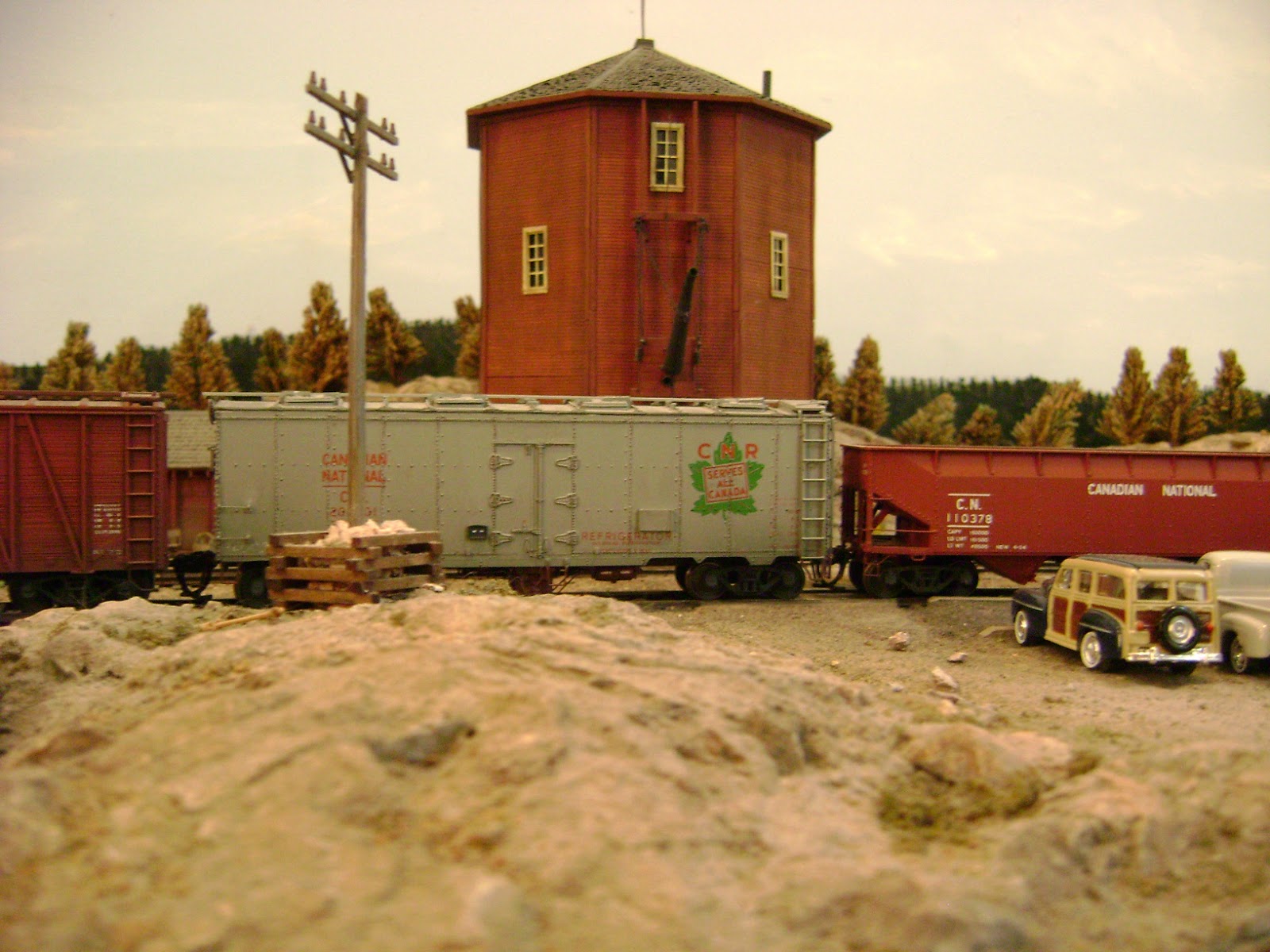