The model railroad season was supposed to be officially over after the WMRC's annual banquet, but with Train Days at Portage La Prairie and the showcase of the Winnipeg Railway Museum and the Gateway Western at Doors Open Winnipeg last weekend, there's still plenty of great model railroading action to be viewed in Manitoba. We still have a few more images to share from Train Days in Portage la Prairie. Enjoy! 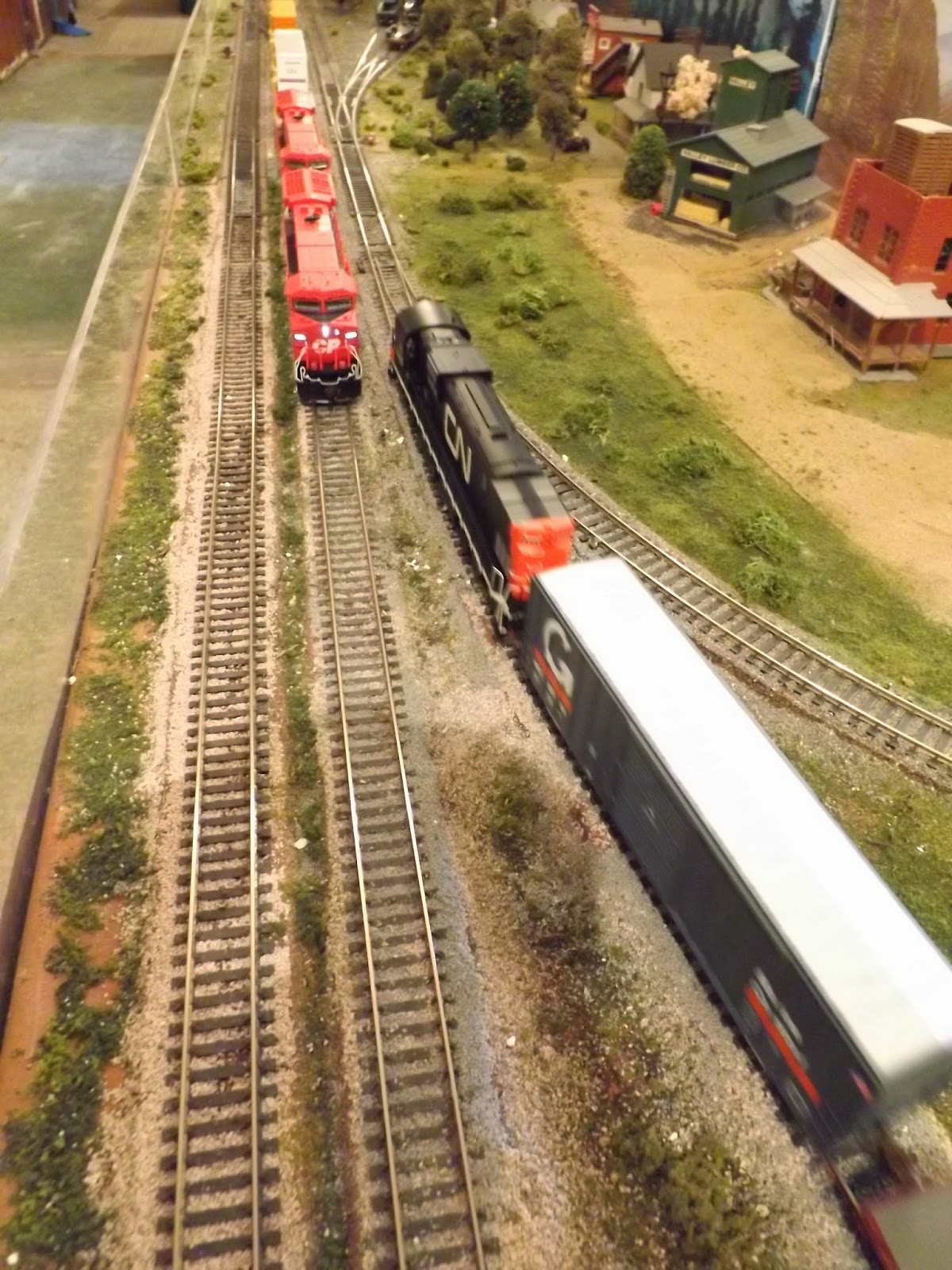 Here's a nice view of two freight trains meeting on the Portage la Prairie Model Railroad Club's modular layout. it's almost like the real thing happening right outside of their door! 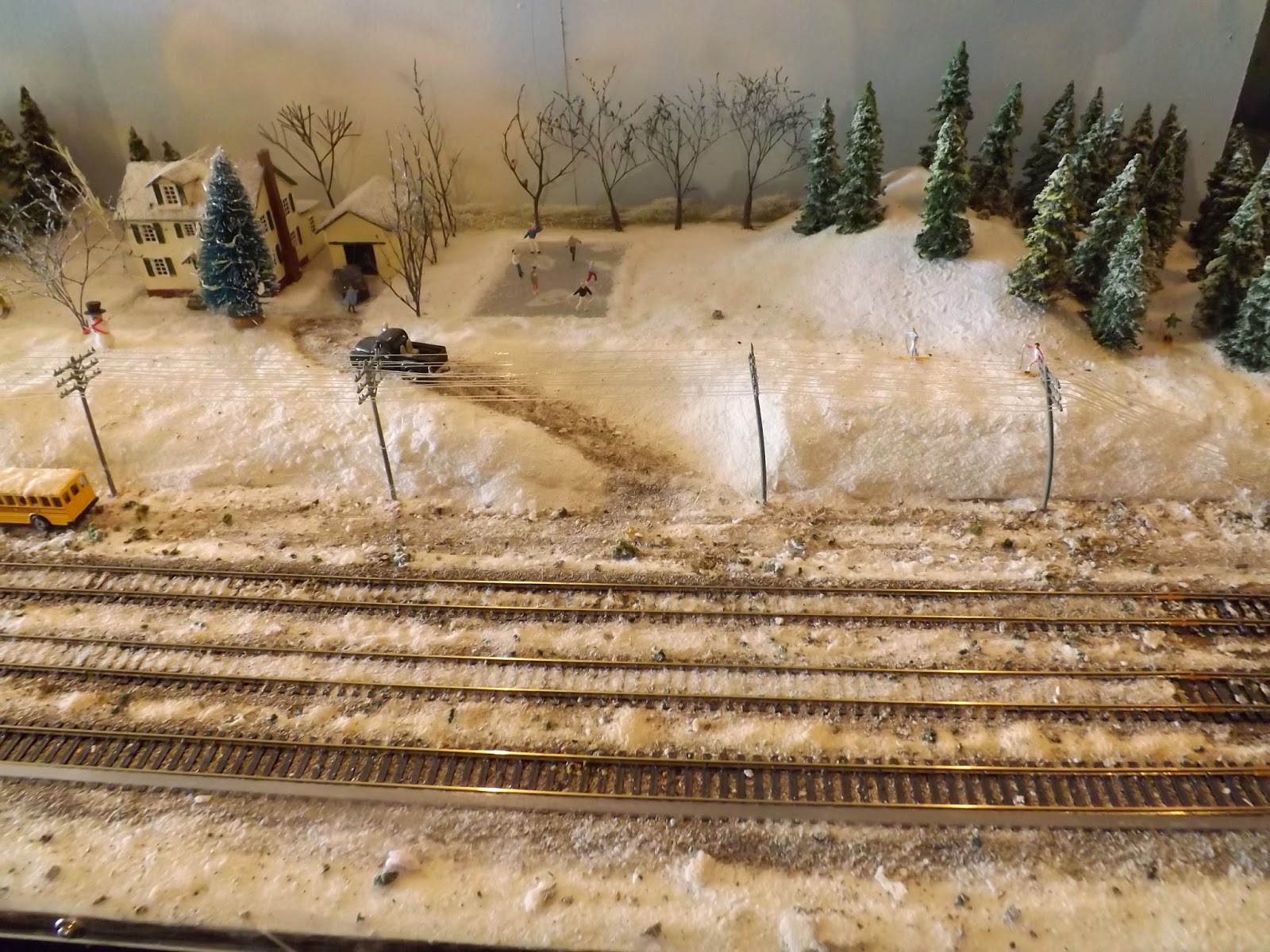 Our own Margaret Loewen crafted this beautiful winter scene for the club's modular layout. 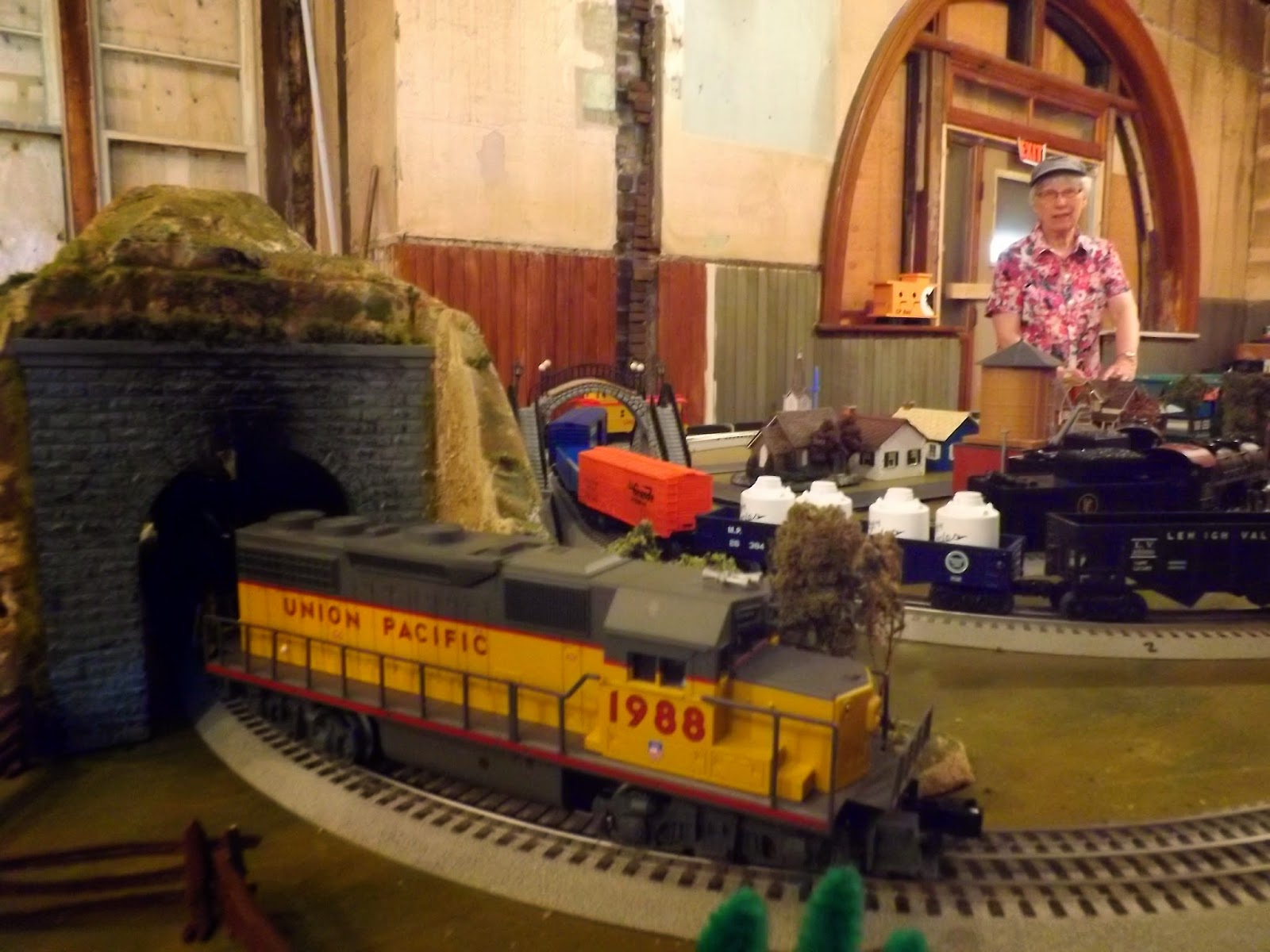 The club also has a very nice Lionel layout on display! This nice lady slowed the train down just enough for the photographer to take this image. 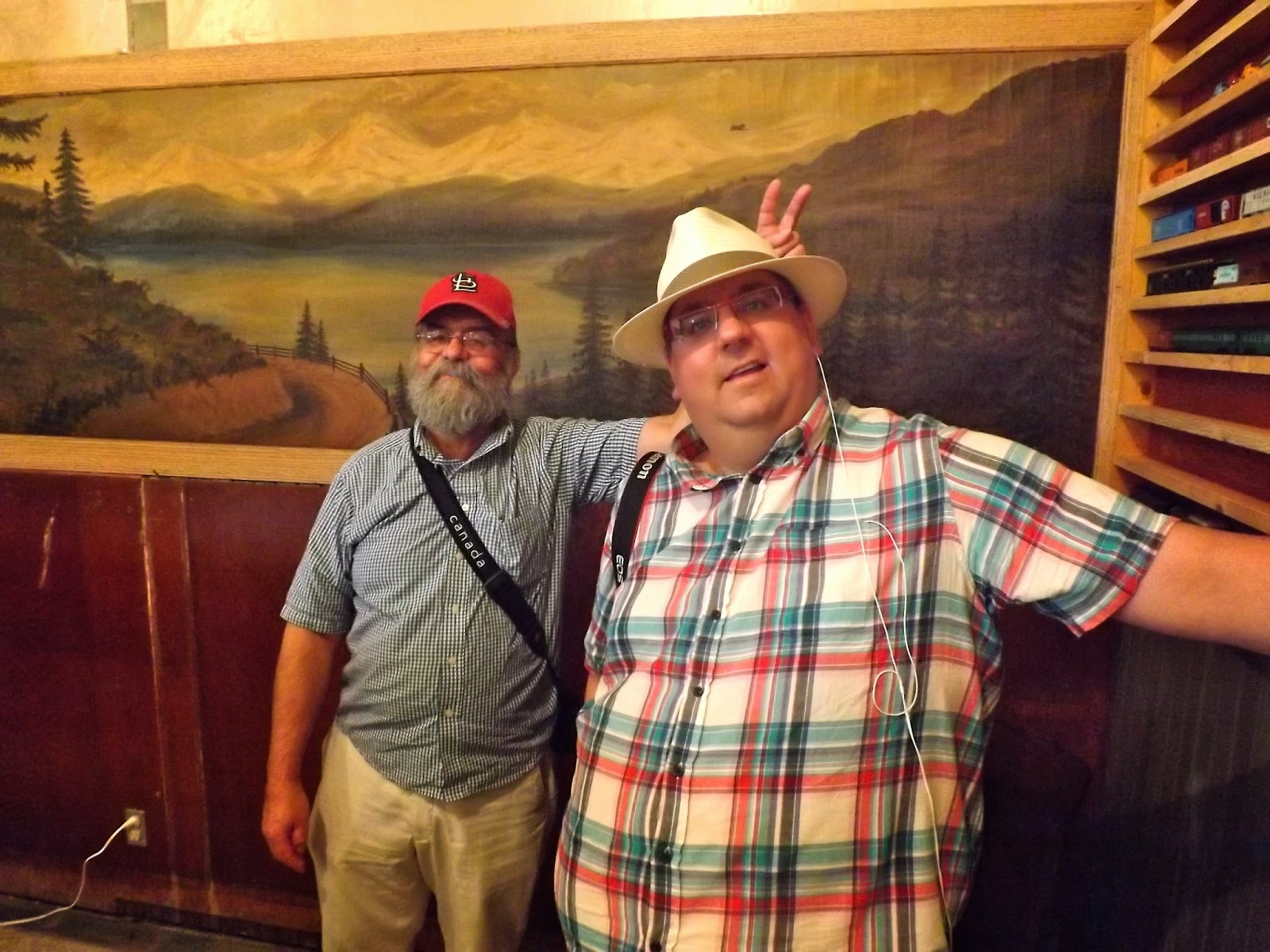 Who let these guys in? That's what happens when you don't charge admission!

Posted by Paul Ullrich, WMRC Blog Editor at 7:51 AM