Take a visit to railroad town 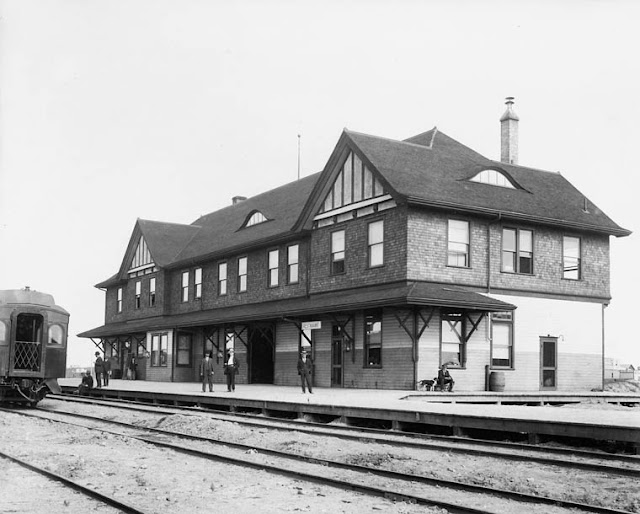 Another film that WMRC Vice President Dave Downie found in the NFB archives was Railroad Town, a 29 minute documentary about life in Melville, Saskatchewan in 1956, when railroad was king.

As most prairie rail fans know, Melville is still very much a railroad town. It's right on the CN mainline, and they even has their own railway museum to celebrate that heritage. But as busy as it is today, it's nothing compared to the activity of almost 60 years ago! Best of all, there's steam, steam and more steam!

The documentary is narrated by the CBC's Fred Davis, host of  Front Page Challenge, who visited various railway workers and learned all about the operation of one of the most vital stations on the CN mainline which kept all of their trains running smoothly.

To see this remarkable film, go to: https://www.nfb.ca/film/railroad_town

Posted by Paul Ullrich, WMRC Blog Editor at 8:00 AM