The weekend of May 30 and 31 saw Doors Open Winnipeg,  which included the Winnipeg Railway Museum, along with the Winnipeg Model Railroad Club layout, the Gateway Western Railway.
The trains ran well all day for the two Open House days and at one point on the Sunday, there were seven complete trains running on the layout. Had there been more Digital Command Control (DCC) throttles, we'd have had even more running!

As can be seen from the photos, fun was had by all. Many thanks to Larry Leavens for trouble shooting the DCC system on Saturday and to those running trains and meeting the public during the two days - thanks for your participation! 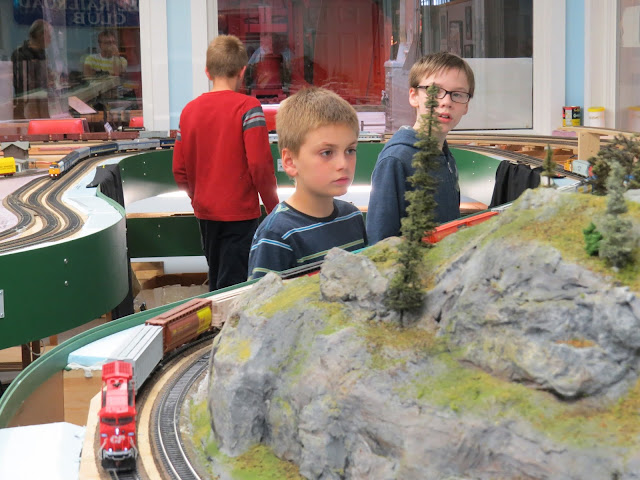 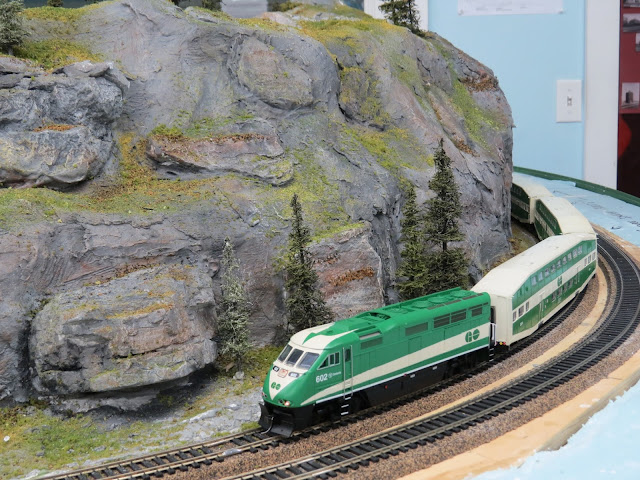 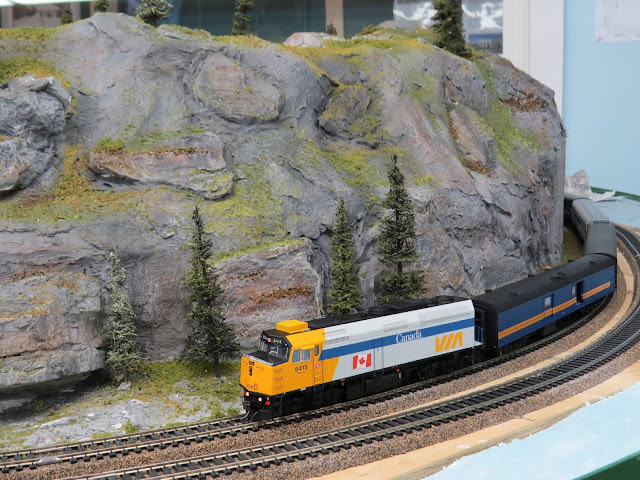 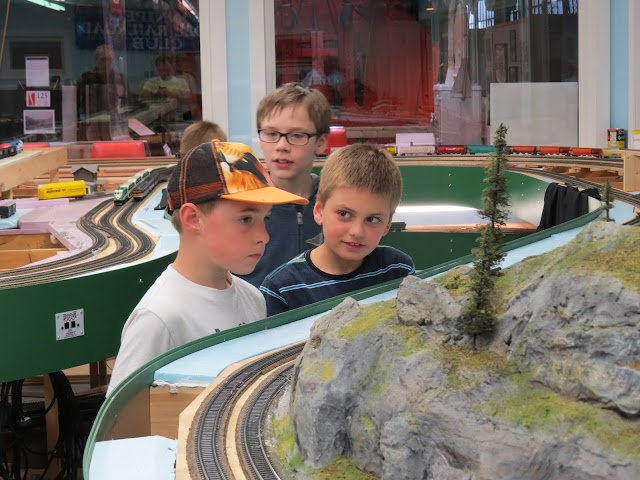 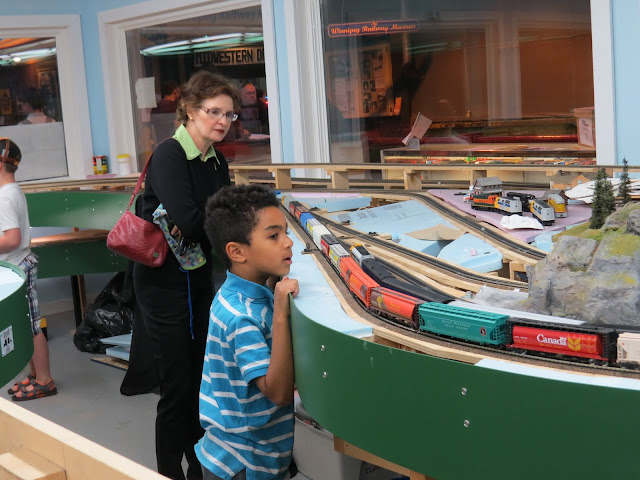 Posted by Paul Ullrich, WMRC Blog Editor at 11:29 AM