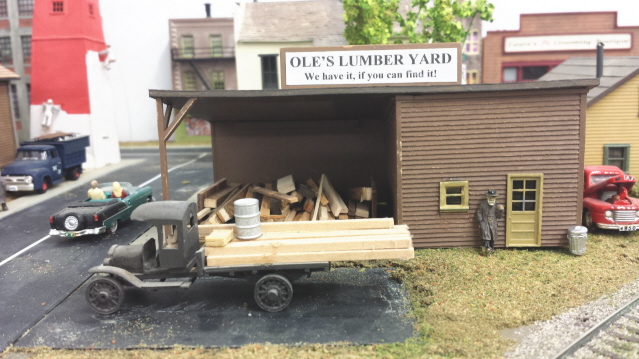 Besides the usual rail fan photos, some of our members have also sent in images of the structures they’ve made for the club’s monthly photo display.

Ed Sibley sent in a photo of one of the structures on his layout, the Sibley Short Line Railroad. His scratch built lumber yard displays his considerable skills as a modeller.

Neil Carleton sent in one of his model, which is a Bar Mills kit that he bought a couple of years ago and finished recently. He considered making it more Manitoba specific but decided to stay with their plan.

Neil states that Bar Mills makes a very good kit with pieces that go together fairly easily, with laser cut wood and some self stick parts that layer up to give it a good shape. 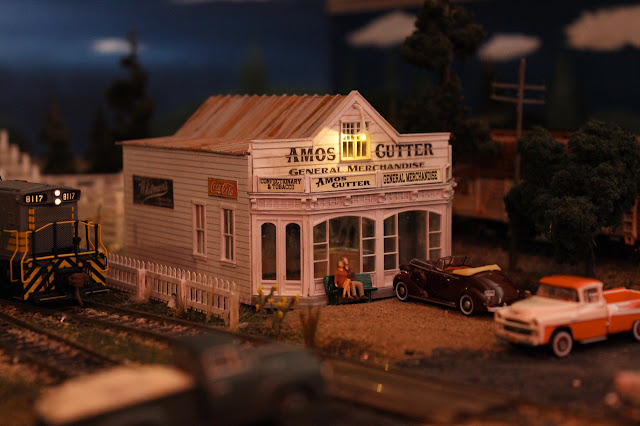 Posted by Paul Ullrich, WMRC Blog Editor at 7:29 AM