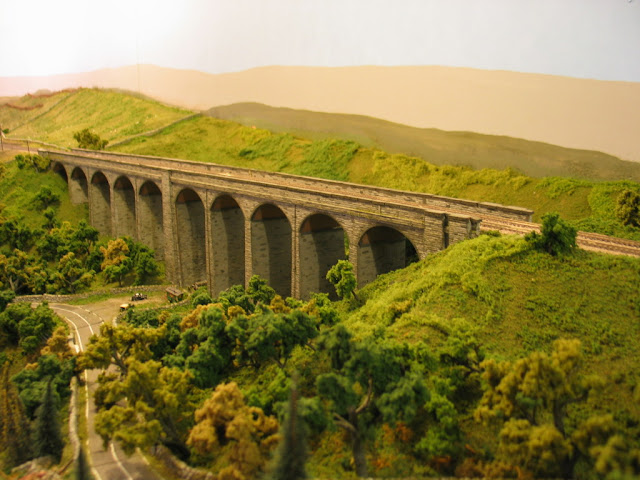 For one of the club's monthly on-line photo displays, WMRC program director Dave Downie submitted three images from Ed Mulholland's spectacular N gauge layout. Ed, a retired school teacher who was born and raised in northern England, painstakingly recreated many scenes of his birthplace in his layout. He fully researched and photographed each structure and scene during his annual trips to his homeland.

Ed's layout was even featured on CBC Radio (yes, radio) on Ron Robinson's weekend morning show. Sadly, this layout is no more, as Ed decided to switch scales and build an even more spectacular layout in HO gauge. 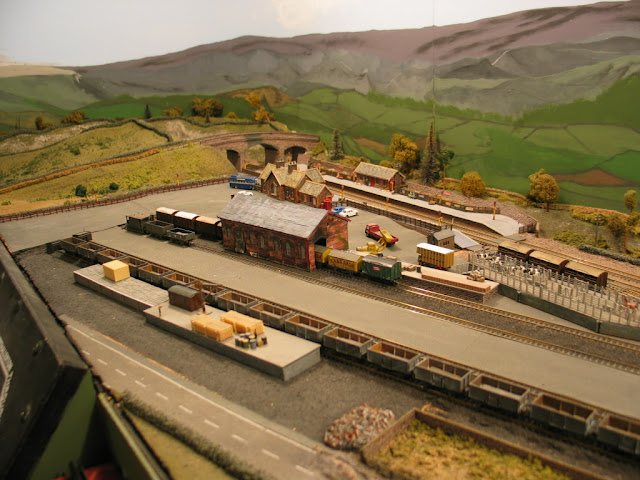 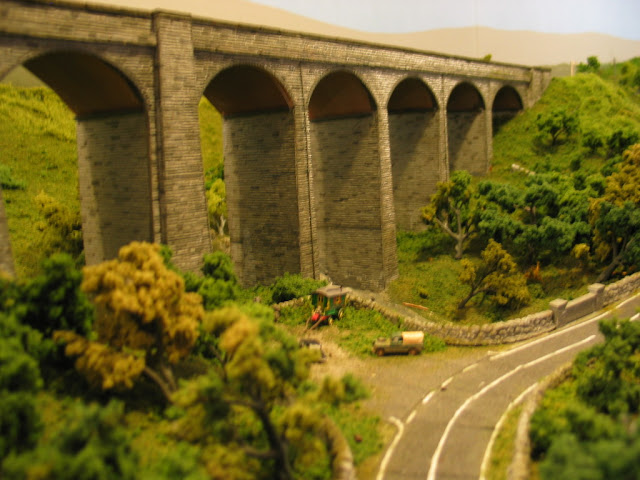 Posted by Paul Ullrich, WMRC Blog Editor at 11:46 AM