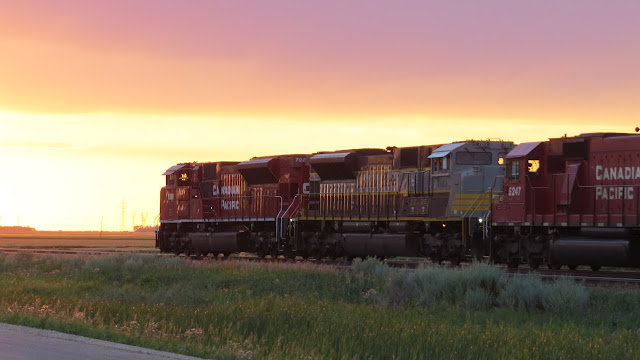 WMRC members Cliff Davidson, Christopher Robinson and Dave Downie submitted these great entries for the club's annual photo contest in the prototype category at our AGM, which was held via Zoom on May 14.

Cliff caught this striking image of a CP lash up at sunset (pictured above). He also took this photo of a CP freight rolling under the overpass at Portage La Prairie (pictured below). WMRC program director Dave Downie submitted photos of a structure in Beacon, New York that he took in 1980. He also sent in this image of the Milwaukee Road's famous observation car when it passed through Portage in 2007. Christopher Robinson submitted this pastoral scene of a turnout at a lakeside. Great work, guys! 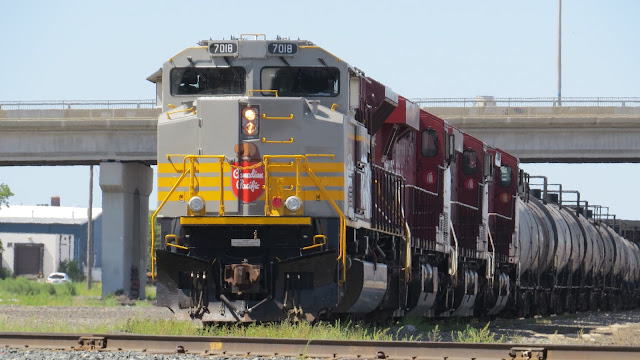 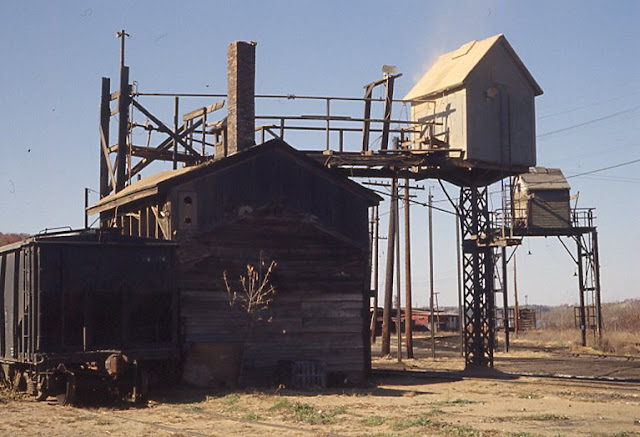 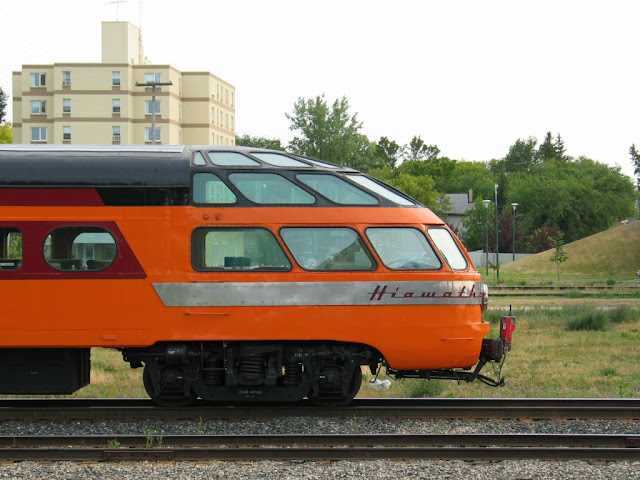 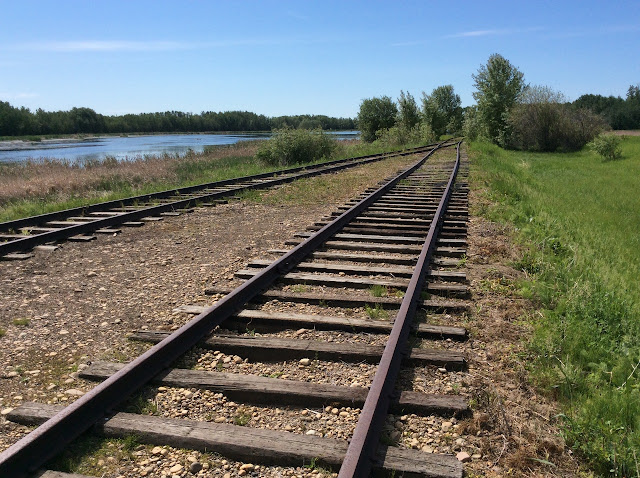