CP Holiday Train has been cancelled for 2020 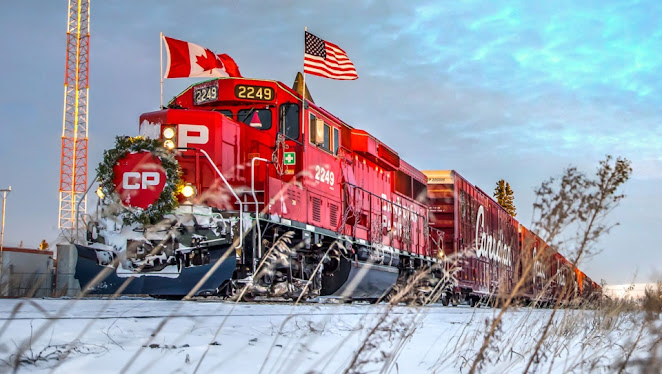 The CP Holiday Train has been cancelled this year due to the pandemic. This is the first time since the train’s inception in 1999 that it has been cancelled. The train has raised money for local food banks, but this year CP will donate to food banks across the route of the holiday this year and host virtual concerts.

The holiday train has raised $17.8 million while collecting 4.8 million pounds of food for local food banks over the past 21 years. Details about the virtual concerts will be released at a later date. CP said it plans to resume the holiday train in 2021.