Railway Days at the Winnipeg Railway Museum this weekend 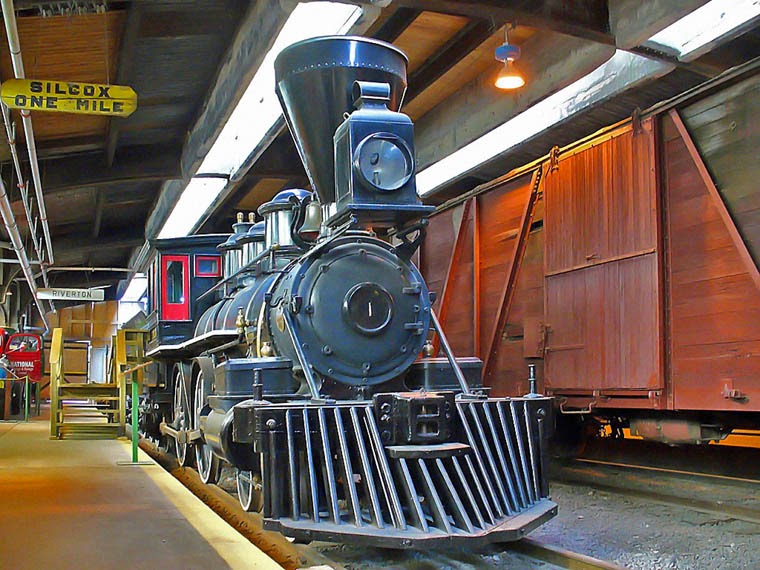 It's another great weekend for Winnipeg rail fans and model railroaders as the Winnipeg Railway Museum kicks off another exciting weekend with their annual Railway Days celebration! The hours are from 10AM to 4PM on both Saturday, September 20 and Sunday, September 21.

The Winnipeg Model Railroad Club will be there in full force, operating the Gateway Western Railway, a spectacular HO model railroad that is housed in its own all weather, four seasons structure inside the museum. The WMRC has partnered with the museum to create this project, and it has to be seen to be believed!

Of course, there as many other marvelous things to see at the museum. The jewel in the crown has to be the famous Countess of Dufferin, the very first locomotive to run in Manitoba, which has been lovingly preserved by the dedicated volunteers of the museum.

It's going to be a big weekend at The Forks, as the Canadian Museum for Human Rights is having their grand opening. Please be advised that parking spaces might be hard to find in the area.

As long as he sings a couple of songs about trains, of course!

Posted by Paul Ullrich, WMRC Blog Editor at 8:08 AM