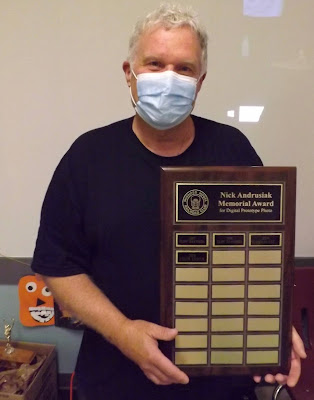 At the WMRC’s September meeting, the very first in-person meeting in a year, the executive was finally able to hand out a couple of awards to some very worthy recipients. This was usually done at our AGM and banquet, but the club hadn’t been able to hold this event for two years. 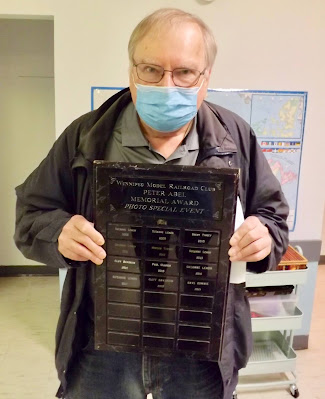 All aboard for our first clinic carnival in two years! We have some great clinics lined ups, and we'll also be having out annual hot dog Christmas banquet, so bring your appetite with you! Please note that the time of the meeting has been permanently changed from 7:30 to 7:00. Doors will be open at 6:30. Capacity at the Tank Room at the Legion is limited to 50 persons. The Legion requires all visitors to the building to show proof of full vaccination before entry. The province has mandated that masks will be required in public places.

The Gateway Western and the Winnipeg Railway Museum are closing