Railway Days and CN 100 celebrations at The Forks this weekend 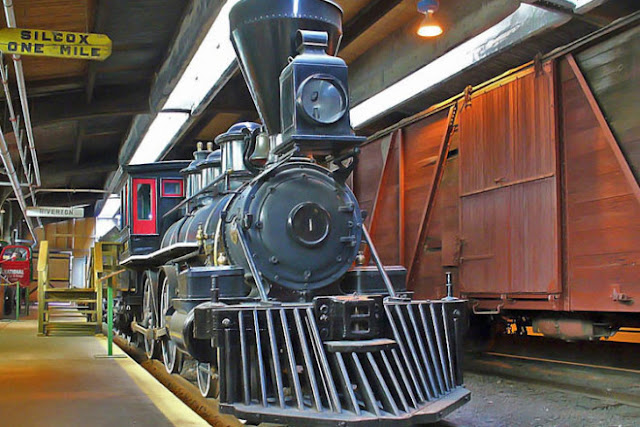 Calling all rail fans and model railroaders! The Forks is the place to be this weekend! The annual Railway Days celebrations is being held at the  Winnipeg Railway Museum in the Via Rail Station!  They’re open from 10am to 5PM on both days. They’ll have displays from many railway related organizations, railway excursions, railway heritage museums and attractions from the rail industry from around the province.

While you're there,   CN's "A moving Celebration" commemorating CN's centennial to be held at The Forks as well! Come on down for a full weekend of railway fun!
Posted by Paul Ullrich, WMRC Blog Editor at 8:04 AM