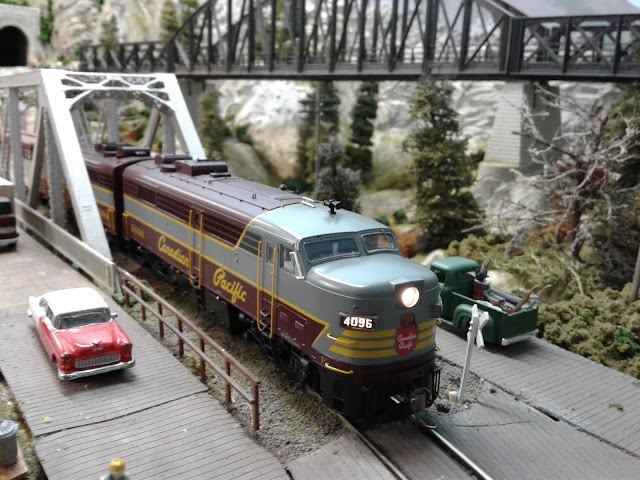 We are pleased to announce that long time members Cliff Davidson and Ian Plett won top prizes in the WMRC's annual photo contest. Cliff won first prize in the model category with his photo of a CP Alco passing though a bridge. Ian won in the prototype division for his image of a CN locomotive backing a unit grain train into the Peterson grain elevator in Morris, Manitoba.

The WMRC has been fortunate to have may excellent photographers among their membership. Some have gone on to win awards in other competitions and have had their works published in many of the major model railroad and rail fanning publications. Congratulations to Cliff and Ian for their fine work! 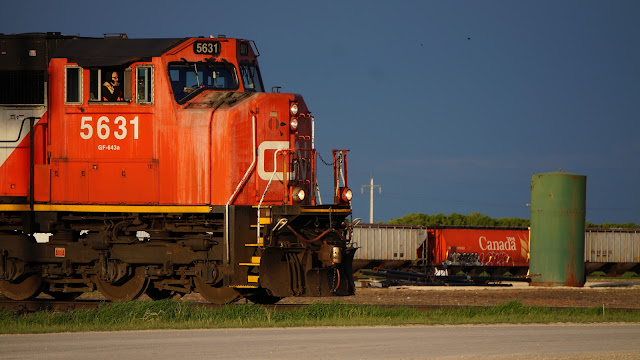